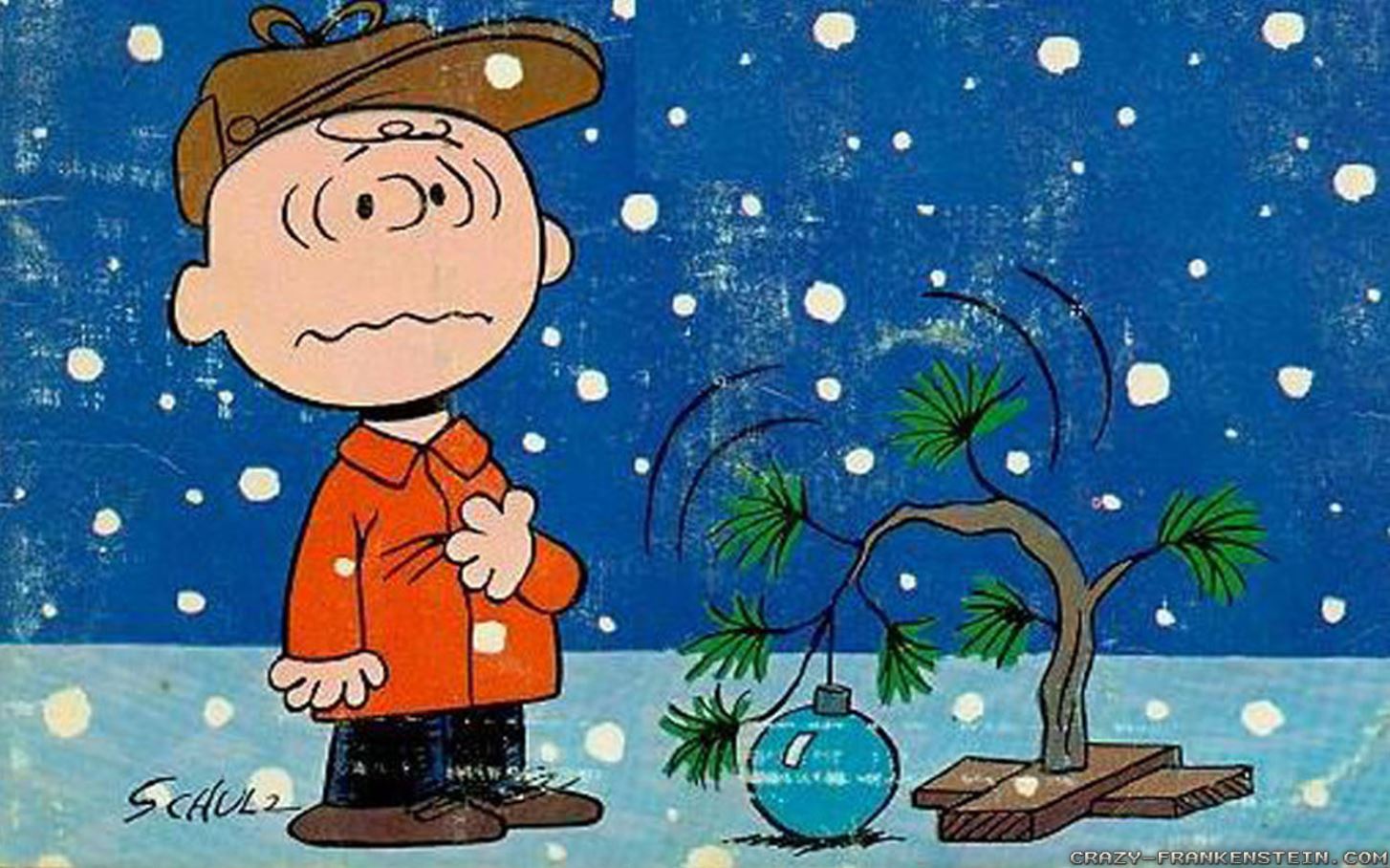 If you’ve been following the news lately, you’ve probably heard of the kerfuffle over the Charlie Brown Christmas play at a Kentucky elementary school. According to a local newspaper, a complaint that the play included too many religious themes caused the school to cut the scene where Linus recites part of the nativity account from the Bible.

The school district’s superintendent noted that the play was “modified to neutralize all views.”

The modification is unfortunate, especially considering what the creator of A Charlie Brown Christmas had to say on the subject. According to Bill Melendez and Lee Mendelson, the director and producer of the original program, Charles Schulz was insistent that the biblical passage be included in the show:

“And everything was going along very smoothly when all of a sudden Sparky [Charles Schulz] said, ‘We’re going to have to have Linus read from the Bible.’

I thought it was a very, you know, dangerous place to go into, especially since I didn’t know anything about it, and I didn’t like being involved.

And Bill and I looked at each other and said, ‘Oh, gee, we don’t know if you can animate from the Bible, it’s never been done before. [Schulz] said, ‘Well if we don’t do it, who will?’”

“Sparky was a little bit offended by people who said you should not put something as sacred as a Bible verse in such a crass thing as a comic strip, and that offended him. He didn’t think a comic strip was crass, obviously, he was putting his whole heart and soul into it, but I also think that he probably felt that the Bible verses aren’t just for church. No… they’re not for the priesthood.. they’re for everyone.

When it comes to teaching subjects such as music, art, and literature in schools, one of the most important aspects of the curriculum is to look at a work and analyze it according to the creator’s original intention. Is the Kentucky school denying children this important aspect of learning by censoring Schulz’ beloved work?