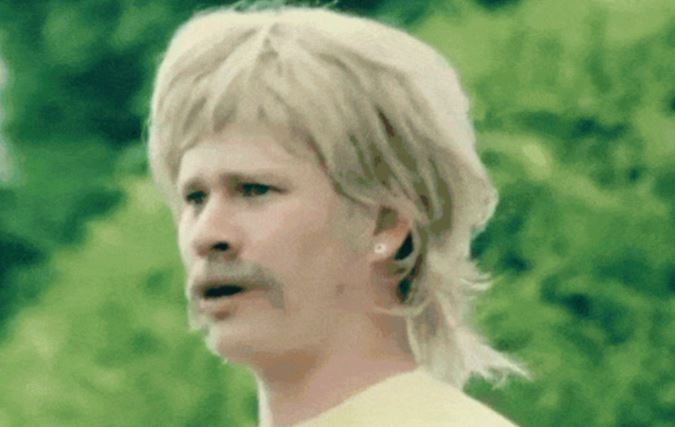 Right now, there are a lot of young Americans who are taking on ridiculous amounts of student debt before ever earning a real income all because that is what society asks of them in order to do well in life.

Instead, here’s a chart below, produced by the Cato Institute, that shows in inflation-adjusted dollars just how much the cost of college has risen over three decades. For the uninitiated, by adjusting the tuition costs in 1980 to the equivalent of 2010 dollars, we’re able to see an apples to apples comparison.

As you can see, college has gotten exponentially expensive in three decades. The most extreme example from the chart is Pennsylvania State University. Using 2010 dollars in 1980, annual tuition there would have cost you $4,272. Using 2010 dollars in 2010, tuition actually cost $17,344. Quite the change in affordability don’t you think?

So, why is college so much more expensive and who is benefitting?