Time to be a Prude 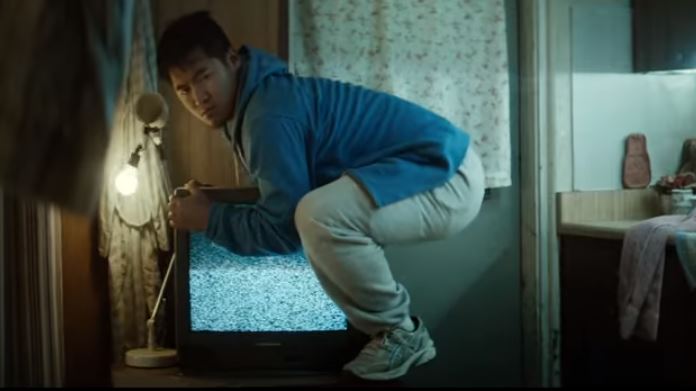 Yes, I know, the beat is awesome. That most glorious of movie series, Fast and Furious, even used the song in the latest movie. And, truth be told, it does seem to suit Fast and Furious 7:

But when I watch the official movie video, honestly, all I can see is this:

It’s not that sex isn’t awesome and pleasurable or something we should faint at the thought of like Victorian women. No, it’s that in our sex and entertainment, we’ve given ourselves over to an animalistic, even robotic nature. We hump like dogs and that’s about it. Art simply portrays our new reality. As a society there’s no beauty or mystery in it anymore, we’ve given ourselves over to our baser instincts.

Writing in the 15th century during the Renaissance, Pico della Mirandola put forth his now famous Oration on the Dignity of Man. Some even call it the “Manifesto of the Renaissance”. Oddly enough, the “Turn Down the What” video reminded me of one of its poignant sections:

“If you see a man dedicated to his stomach, crawling on the ground, you see a plant and not a man; or if you see a man bedazzled by the empty forms of the imagination, as by the wiles of Calypso, and through their alluring solicitations made a slave to his own senses, you see a brute and not a man. If, however, you see a philosopher, judging and distinguishing all things according to the rule of reason, him shall you hold in veneration, for he is a creature of heaven and not of earth; if, finally, a pure contemplator, unmindful of the body, wholly withdrawn into the inner chambers of the mind, here indeed is neither a creature of earth nor a heavenly creature, but some higher divinity, clothed in human flesh.

Who then will not look with wonder upon man, upon man who, not without reason in the sacred Mosaic and Christian writings, is designated sometimes by the term ‘all flesh’ and sometimes by the term ‘every creature,’ because he molds, fashions and transforms himself into the likeness of all flesh and assumes the characteristic power of every form of life? This is why Evantes the Persian in his exposition of the Chaldean theology, writes that man has no inborn and proper semblance, but many which are extraneous and adventitious: whence the Chaldean saying: ‘Enosh hu shinnujim vekammah tebhaoth haj’ — ‘man is a living creature of varied, multiform and ever-changing nature.’

But what is the purpose of all this? That we may understand — since we have been born into this condition of being what we choose to be — that we ought to be sure above all else that it may never be said against us that, born to a high position, we failed to appreciate it, but fell instead to the estate of brutes and uncomprehending beasts of burden…”

And so while it may seem prudish, I do wonder if we haven’t given ourselves over to being brutes and not men. Aren’t we more than humping dogs?