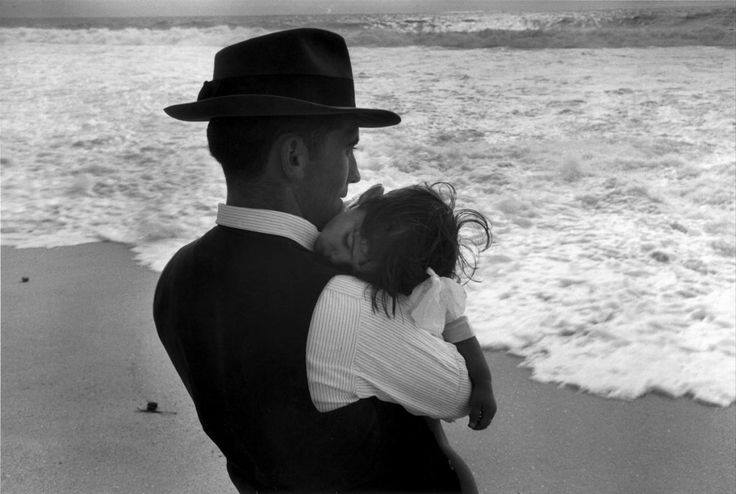 Writing from Britain during some of the darkest days of World War II, Catholic mystic Caryll Houselander published This War is the Passion in the hope that it would help Britons deal with the constant stress and anxiety as well as, and most importantly, the suffering that comes from war and life.

While she wrote quite a bit about the war and its greater meaning, how to deal with the anxiety of it, and other things, she also lent herself to the issue of suffering and how people deal with it or how they can better deal with it and help others deal with it. Since suffering is always with us, her words are no less insightful today than during World War II.

Below are a few points on the topic of suffering. Keep in mind that she is coming at things from a Catholic perspective:

1) The first approach to suffering is escapism.

“Everyone now is bound to have some attitude to suffering, though it may be merely an attitude of escape. There is the escape of just not facing it, of clinging to the already too prevalent condition of life-long adolescence; and the widespread regimentation with its striking resemblance to school life, makes this deplorable way not only too easy to achieve but difficult to avoid. Then there are escapes such as taking to drink, which may have been resorted to and which is, after all, only the crudest form of other things accepted by the most genteel, such as constant distraction, continual wireless, a continual facetiousness, on the positive side, and a refusal to read or know the news, an absorption in the pigmy worlds of group, regiment or society on the passive side. All these are escape methods, none are of lasting help to ourselves, all are inevitably aggravating to other people.”

2) The second approach is to solve the suffering.

“The humanitarian who is not a professed Christian feels an obligation to do something to heal, alleviate and prevent suffering; he believes that a day may even come when human effort has made an end of poverty and pain and somehow sweetened the sting of death. It is, he thinks, his responsibility to join in this tremendous effort, to do something, however little, to make mankind happier. But – and here is the key – his responsibility ends with that. He must do something. But the something has a limit. If he fails in his attempt, his attempt has at all events set him free; where he cannot heal, he can pass by, where he cannot end poverty he can forsake it. His duty is to alleviate sorrow, not to share it.”

3) The third approach is to suffer well, to even suffer for others.

“But just where the non-Christian’s responsibility ends, that of the Christian begins. He, like the other, has the duty of sharing in the world’s effort to break down human misery, but where he fails to heal it he must share it, he can never, with a clean heart, pass it by. That is the essence of Christianity, to follow the teaching of Christ literally, to ‘bear one another’s burdens.’ … While this world lasts, poverty and pain and death will last too, the torment of the sensitive will go on. And while these things go on, that response of the Christian must go on.”

That is quite the mirror for Christians to gaze into. If you call yourself a Christian, are you living up to such a challenge? Would the world think differently of Christians if such was the dominant Christian attitude?

And here Houselander claims no superiority of Christians over non-Christians:

“Do not imagine that I suggest that we [Christians] have anything of our own which makes us able to suffer well, or to help others to suffer well, which other people have not. We are not kinder, more tactful, more patient, or more capable than others. We are not better nurses or firefighters or ambulance drivers. We are not clearer thinkers or wiser councilors. We should be all these things, for we have the means to be, but alas! We are not!”

Instead, she throws the gauntlet down and challenges Christians to live out their professed faith:

“We should have a heart big enough to know what the present suffering of the world looks like to those who have no faith, we cannot bear another’s burden if we are incapable of even imagining this despair. We too shall have to wrestle with the angel, as the war goes on; for each of us the war will become our own personal tragedy. We shall not be free of our temptations to doubt, to bitterness, to despair. But we have to-day the opportunity of thinking and learning in order that the defence of the mind, which we bring to this fact of suffering, may be the facing of it with the mind of Christ.”

Yes, we will all suffer. Some will escape, some will fix, and others may suffer with us. The challenge is greatest, perhaps, for those who profess a religious belief that is rooted in love and suffering.