This 1918 Journal Entry Will Make You Thank a Veteran 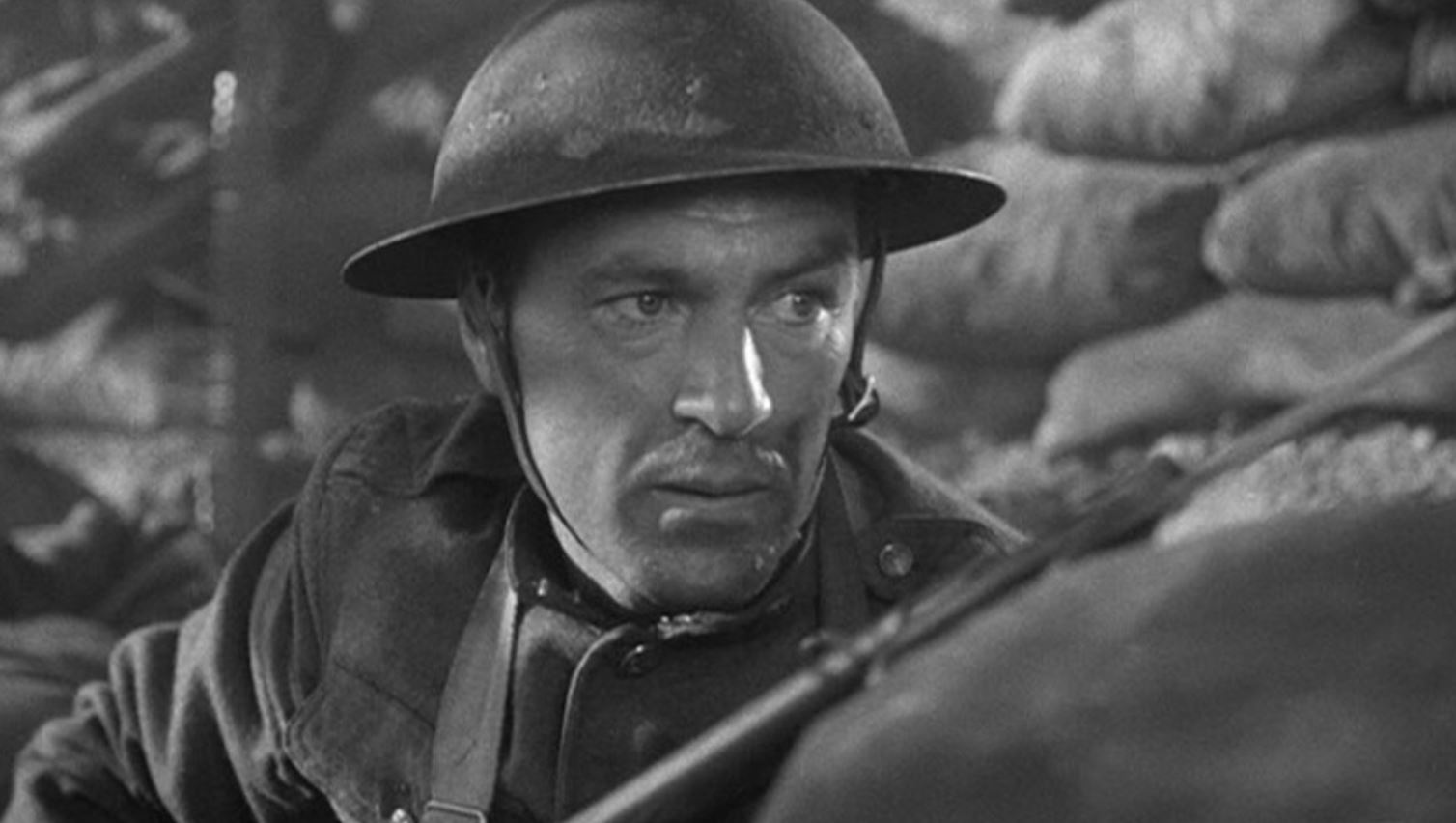 November 11th marks the official observance of Veterans Day, the holiday first inaugurated to celebrate the end of World War I.

Because of our dislike for the horrors of war, it’s easy to dismiss and overlook the great sacrifices and heroism exhibited by our veterans. One of these often overlooked war heroes is Sergeant Alvin C. York, who performed what is considered the most amazing feat of World War I.

In October of 1918, Sergeant York was involved in the Meuse-Argonne Offensive in France. York, a sharpshooting farmer from the backwoods of Tennessee, was pinned down by German machine guns when his battalion charged and snuck behind enemy lines. When all of his superior officers were killed or wounded, York took command and almost single-handedly killed over 20 Germans and captured 132 of them. From York’s diary:

“I was right out in the open and the machine guns [there were over thirty of them in continuous action] were spitting fire and cutting up all around me something awful. But they didn’t seem to be able to hit me. All the time the Germans were shouting orders. You never heard such a racket in all of your life. Of course, all of this only took a few minutes. As soon as I was able I stood up and begun to shoot off-hand, which is my favorite position. I was still sharpshooting with that-there old army rifle. I used up several clips. The barrel was getting hot and my rifle ammunition was running low, or was where it was hard for me to get at it quickly. But I had to keep on shooting jes the same.

In the middle of the fight a German officer and five men done jumped out of a trench and charged me with fixed bayonets. They had about twenty-five yards to come and they were coming right smart. I only had about half a clip left in my rifle; but I had my pistol ready. I done flipped it out fast and teched them off, too.

…
Then I returned to the rifle, and kept right on after those machine guns. I knowed now that if I done kept my head and didn’t run out of ammunition I had them. So I done hollered to them to come down and give up. I didn’t want to kill any more’n I had to. I would tech a couple of them off and holler again. But I guess they couldn’t understand my language, or else they couldn’t hear me in the awful racket that was going on all around. Over twenty Germans were killed by this time.”

One of the amazing things about this story is that York originally registered with the army as a conscientious objector, largely because he felt that killing went against his Christian beliefs. In the movie depicting his story, York offers the following explanation:

York: “When I hear’d them machine guns a-goin’ and all them fellers were dropping around me … I figured that them guns was killing hundreds, maybe thousands. There weren’t nothin’ anybody could do but to stop them guns. That’s what I done.”

Major Buxton: “You tell me you did it to save lives?”

This Veterans Day, let’s not forget that the sometimes grisly and unpleasant tasks our soldiers are forced to perform are done on behalf of our lives and the freedoms we enjoy.

To further appreciate the sacrifices of our veterans, check out this scene from the 1941 classic, Sergeant York: