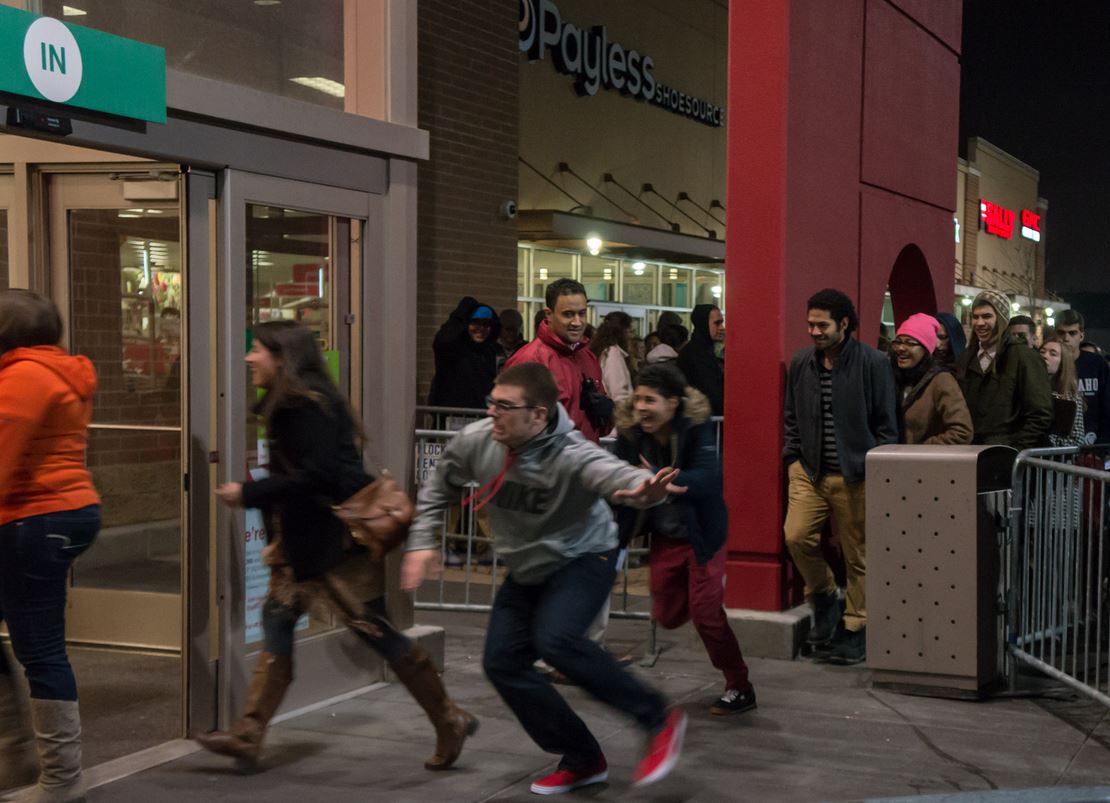 In the last several years we’ve seen Black Friday sales start at 4 am Friday morning… then at midnight… then at 10pm on Thanksgiving… then at 6pm when most people are still trying to finish their turkey dinner.

But recent developments suggest that the pendulum might be swinging the other way. At the end of October, REI announced that its stores would be closed on Black Friday in an attempt to encourage employees to get outside.

Today, the state of Minnesota did something similar when it announced that admission to all of the state’s parks would be free:

“The state will offer free entry to all 76 state parks and recreation areas on Nov. 27, the day after Thanksgiving. A daily permit to a park generally costs $5.

Lt. Gov. Tina Smith announced the state’s own Black Friday deal on Friday from Fort Snelling State Park. Smith says the state is trying to promote the outdoors and family time on a day dominated by trips to malls and shopping centers.”

I used to hear so many people say that Thanksgiving was their favorite holiday – largely due to the lack of commercialism and the opportunity to spend quiet, restful time with family and friends. Do Americans need to take advantage of that time of rest before it’s completely gone?