Is this where equality takes us? 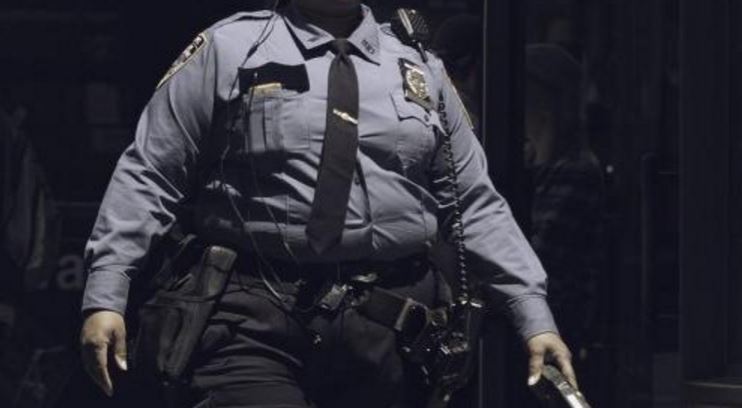 Making the rounds recently was a story out of Colorado Springs about the discriminatory nature of the police fitness test. From CBS Denver:

“Last Friday the Colorado Springs Police Department agreed to the demands of 12 female officers who filed a civil suit claiming the fitness tests are discriminatory. All the officers were over the age of 40.

The suit will now move to a federal court. Police Chief Pete Carey says he’s disappointed, but will abide by the judge’s decision.

‘I very firmly stand behind physical fitness tests for our officers. I think what I’m asking them to do is fair and my hope is a federal judge also agrees with this,’ Carey said.

The police test consists of two running exams. Officers also have to do 52 push-ups in 2 minutes, and 45 sit-ups, also in 2 minutes.

The female officers who filed suit had been moved to desk duty after failing the test.”

Anti-discrimination laws have been on the books for many decades now. While some warned way back then that they would fundamentally alter the nature of our nation, it took some time for the impact to be recognized. Furthermore, it took a while for the culture and the elite to shift from embracing “equal opportunity” to “equity”.

For many Americans, they would probably believe that the police should be able to meet certain physical abilities, it is a physical job after all. Such an idea is rooted in the idea of “equal opportunity”: Here are the standards and everyone has a chance to take a run at them.

The problem is that when only certain groups of the population can consistently meet those standards the outcomes become unequal, in this case probably either men broadly or younger, more fit police officers. And, of course, that means that we’re confronted with the ugly reality that we are not all equal and that certain groups are better at things than other groups.

In a society attempting to organize itself on the principle of equality, we can’t have that. So the new push is for equity, which is code for equal outcomes.

To achieve these outcomes, though, we must ignore the reality we see before us. We warp the standards to meet our ideals, rather than making peace with the natural law of inequality. The ramifications are manifold, as you can imagine in the case of unfit police officers alone.

As we watch the cultural transformation of our society, we cannot help but be reminded of the writings of Robert Nisbet in Twilight of Authority:

“Equality of result is a very different thing, however, when it becomes the guiding policy of the kind of national state that exists in the West today…

Equality has a built-in revolutionary force lacking in such ideas as justice or liberty. For once the ideal of equality becomes uppermost it can become insatiable in its demands. It is possible to conceive of human beings conceding that they have enough freedom or justice in a social order; it is not possible to imagine them ever declaring they have enough equality – once, that is, equality becomes a cornerstone of national policy. In this respect it resembles some of the religious ideals or passions which offer, just by virtue of the impossibility of ever giving them adequate representations in the actual world, almost unlimited potentialities for continuous onslaught against institutions.

… Equality feeds on itself as no other single social value does. It is not long before it becomes more than a value. It takes on, as I have suggested, all the overtones of redemptiveness and becomes a religious rather than a secular idea.”

Scary stuff. And we’re living in it.