Another Trophy is Claimed at Missouri 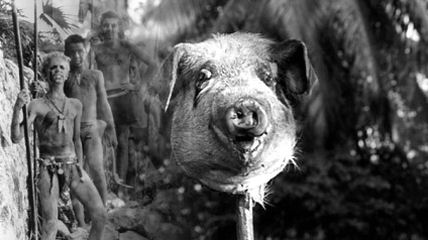 “Dr. Dale Brigham, considered one of the most beloved professors at the University of Missouri, has been forced to resign after initially refusing to cancel an exam for students who claimed to feel ‘unsafe.’

‘If you don’t feel safe coming to class, then don’t come to class,’ Dr. Brigham told his students. ‘I will be there, and there will be an exam administered in our class,’ he continued, imploring his students to stand up to the bullies on campus. ‘If you give into bullies, they win. The only way bullies are defeated is by standing up to them.’”

The website then produced the following message from Dr. Brigham:

And then produced a few screenshots from Twitter that attack Dr. Brigham:

The pressure led the Dr. Brigham to resign his position:

What a shameful episode that recalls the same thing that’s happening at Yale. As we wrote about yesterday, the children are now in charge.