This 1848 Essay Perfectly Portrays the 2016 Election 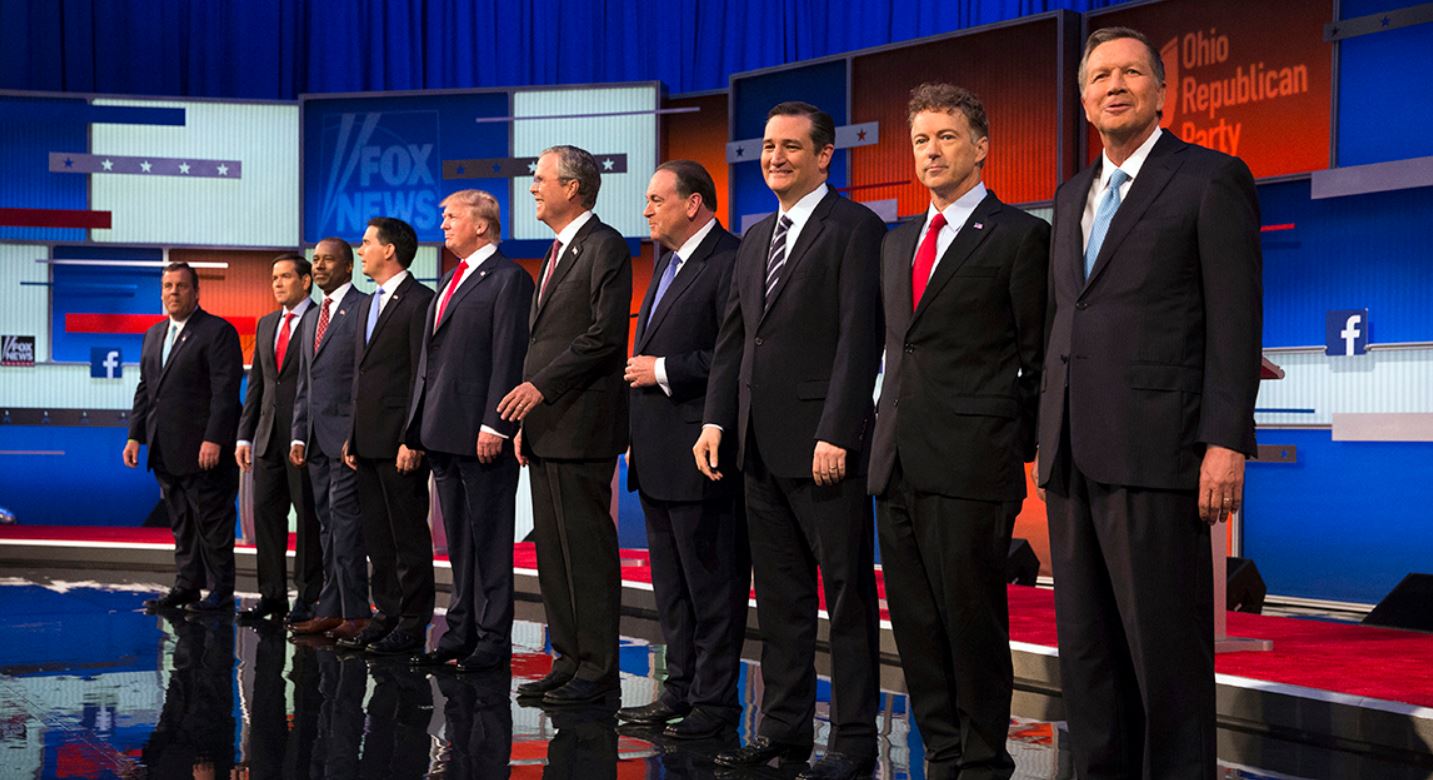 A couple of days ago Joe Biden announced that he wouldn’t join the roughly 20 candidates running for president in 2016. Regardless of what one thinks of his politics, the Vice President is to be commended. It seems he has resisted the urge and ambition to join the popularity contest and the power and wealth that go along with it.

Disagree that the race for the presidency has become a struggle for power and popularity, rather than sacrificial service for one’s country? Then how does one explain the various celebrities such as Kanye West and Lindsay Lohan who are already lining up for 2020’s race?

Such a scenario is not new, as is evident in Frédéric Bastiat’s 1848 essay, The Scramble for Office. Bastiat describes the election in Paris during this time as an example of “frenzied greed” and directs the blame at the social attitudes of France:

“In a country in which, since time immemorial, the labor of free men has everywhere been demeaned, in which education offers as a model to all youth the mores of Greece and Rome, in which trade and industry are constantly exposed by the press to the scorn of citizens under the label profiteering, industrialism, or individualism, in which success in office alone leads to wealth, prestige, or power, and in which the state does everything and interferes in everything through its innumerable agents, it is natural enough for public office to be avidly sought after.”

Bastiat went on to say that the frenzied quest for public office will only continue as long as the office holds out the “enticement” of reward and favor. Such enticements will be diminished by “eliminating a great many public posts, limiting government action, leaving a wider, freer, and more prestigious role to private activities and reducing the salaries for high public office.”

If we want sanity restored to U.S. elections, then perhaps we would be wise to follow Bastiat’s advice.