The Gender Gestapo Are Coming to Schools 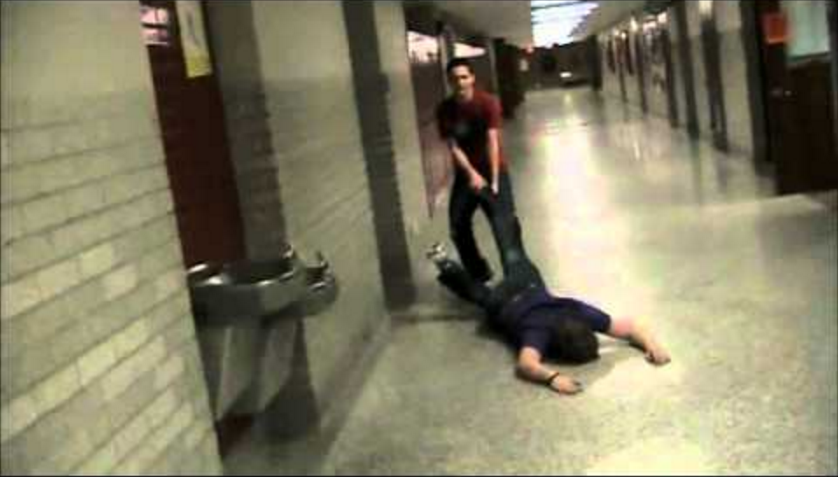 The PC police are hitting the streets of England and heading toward the elementary schools. Their mission? Stop children from using “sexist language.” As the Telegraph reports:

“Children as young as five are going to be admonished for using language that enforces gender stereotypes as new guidelines are sent to every school in England this Tuesday.

School students are no longer allowed to use sexist language to bait each other in the playground, such as ‘man up’ and ‘go make me a sandwich’, and head teachers are being urged to ensure that sexist language is taken as seriously as racist language.”

The new policy is motivated by the so-called “gender gap” in academics. By cracking down on sexist language, English schools hope to encourage more girls to excel in STEM subjects and more boys to excel in common female strongholds such as English literature.

In fact, English schools are so serious about combating these gender stereotypes that they are enlisting school age deputies, namely, “volunteer squads of girls to police sexist attitudes and report back to teachers.”

If such is the case in England, then one can only guess that the gender gestapo will soon arrive in U.S. schools.