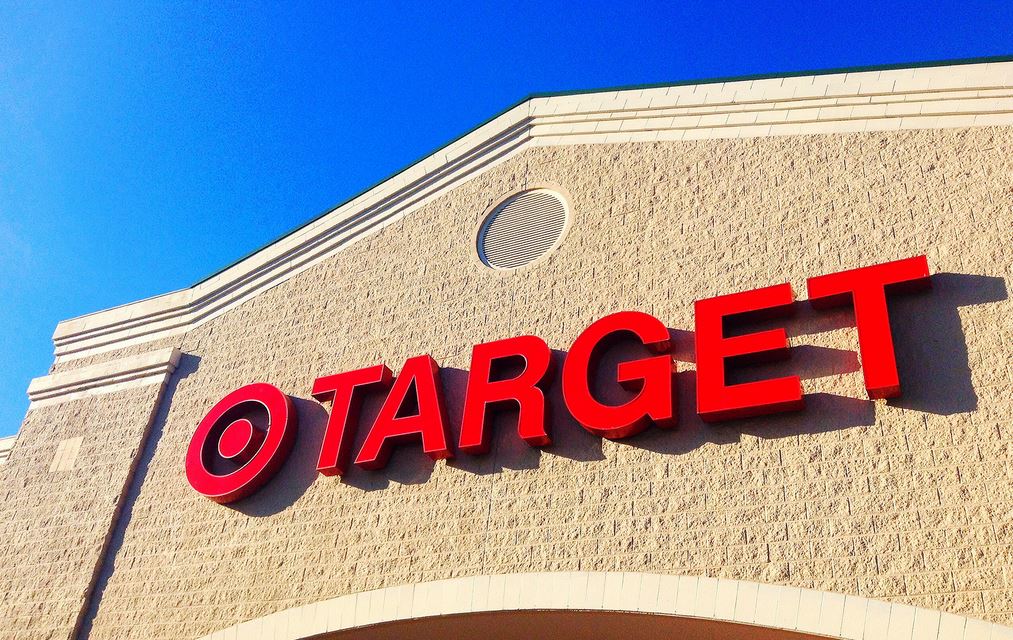 Target’s taking some heat for the second time in several months over its choice of store music. According to reports coming out of one of its California stores, Target played pornographic audio over its loudspeakers on the morning of October 14th.

The Star Tribune reported that “The string of moans and groans [were] laced with profanity,” and went on for “15 minutes in all.” Many customers who witnessed the incident were quite upset, with one declaring, “‘I felt violated.’”

Frankly, I’m a bit surprised that so many responded negatively to this situation. After all, profanity seems to increasingly slip from many lips in public, on social media, and in television shows and movies. In fact, a 2010 study found that primetime television profanity saw an increase of nearly 70% in the preceding five years. One has to imagine that number has skyrocketed in the years since 2010.

Regarding pornography, nowhere is the mainstreaming of it more evident than in this week’s announcement by Playboy Magazine that it will no longer publish nude women within its pages because such images are “just passé at this juncture.”

Judging by the reaction to the incident at Target, are there more people out there with traditional sensibilities about sex and language than the entertainment industry often leads us to believe?