Study: Children Are Less Hyperactive When They Start School at Later Ages 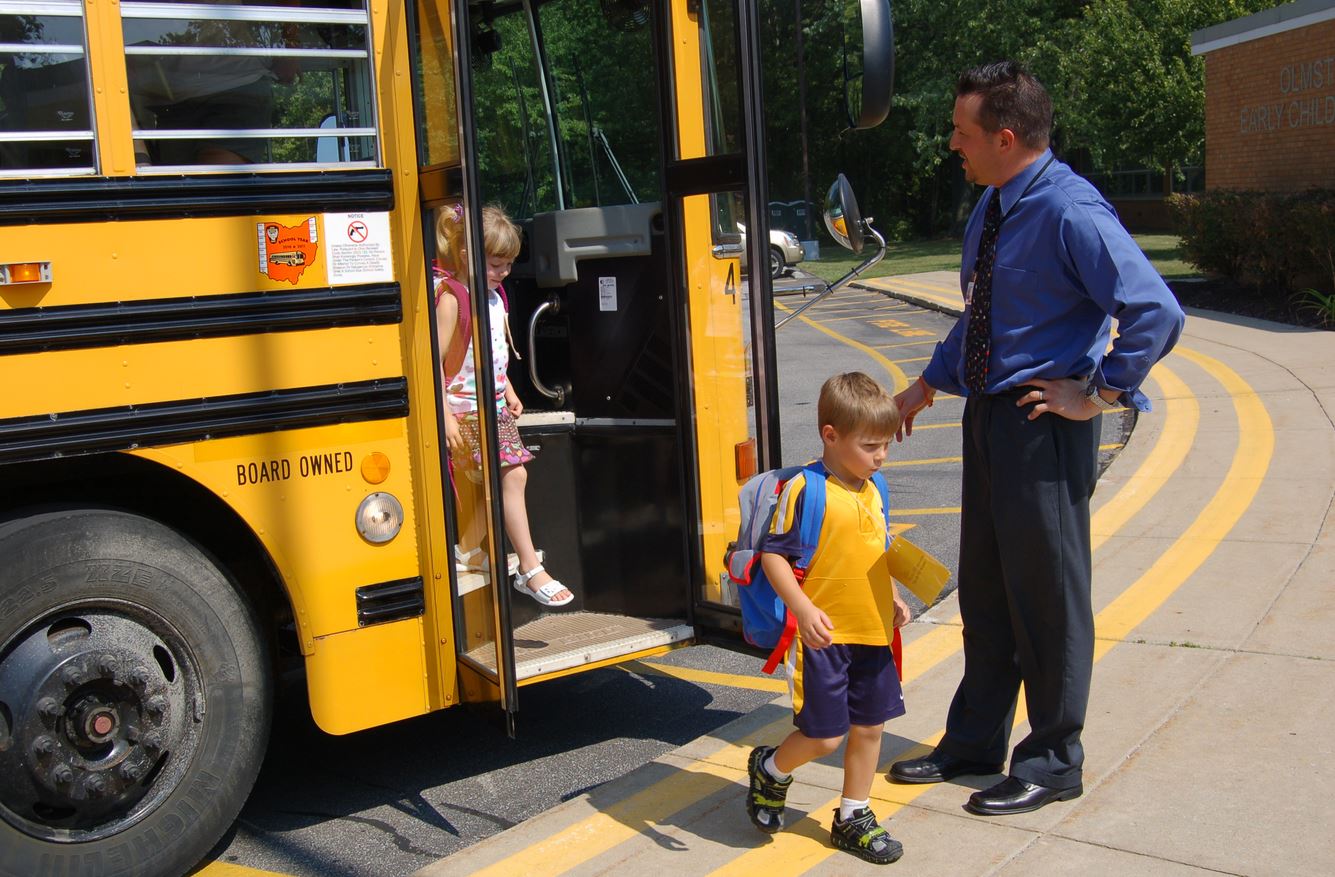 The last decade has seen a rapid rise of ADHD diagnoses in the U.S.

A new study released by the Stanford Center for Education Policy Analysis leads me to wonder if starting children in school at earlier ages may be one cause behind it.

The study examined Danish children and the age at which they began their school careers. To the apparent surprise of the researchers, the children who started school a year later than normal were far less likely to be inattentive and hyperactive. Furthermore, the low levels of hyperactivity in these children continued through age 11.

According to the researchers, such an outcome may result from the “extended playful environments” which children who don’t start school right away often receive. These periods of free play aid “in the development of children’s emotional and intellectual self-regulation,” thus lowering the incidence of hyperactivity.

In the last decade or so – particularly since the start of No Child Left Behind in 2002 – we have seen an increasing push to start children in school at earlier ages, and to give them more seat and instructional time.

But perhaps this early learning push is doing more harm than good.