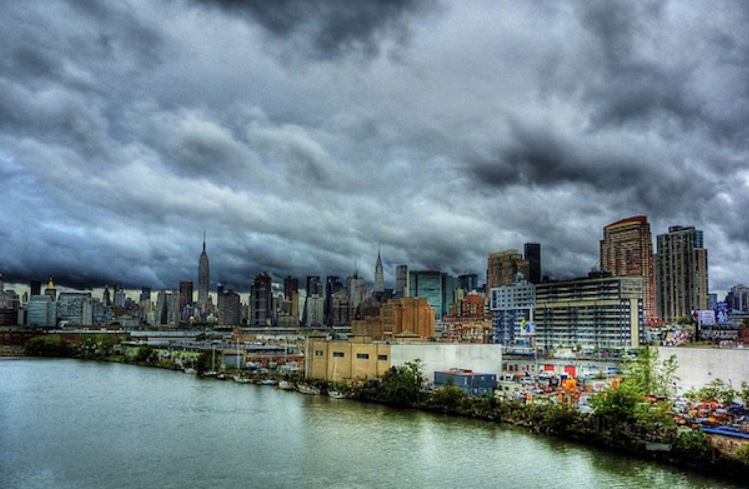 City living seems to be growing in popularity in recent years, undoubtedly driven by the many conveniences life in the metro can bring. But not every aspect of city life is advantageous, particularly when it comes to education.

The Center for Reinventing Public Education (CRPE) just released a new analysis on the state of education in major cities across the U.S. The study relies on city – rather than school district – boundaries in order to get a more accurate picture of how U.S. cities compare in this vital area. Sadly, these numbers still show major problems in urban public education in America.

Graduation rates are a particular area of concern. Those who fail to graduate are likely to have lower earning ability, higher unemployment, and extensively higher incarceration rates. According to CRPE, “The average high school graduation rate across the cities was 75%. One in four ninth graders in 2009 didn’t graduate from high school in four years.”

Scary stuff – especially when you realize that 75% is the average. Many cities have a graduation rate even lower than that.

The chart below shows the graduation rate for the class of 2013. How does your city measure up?