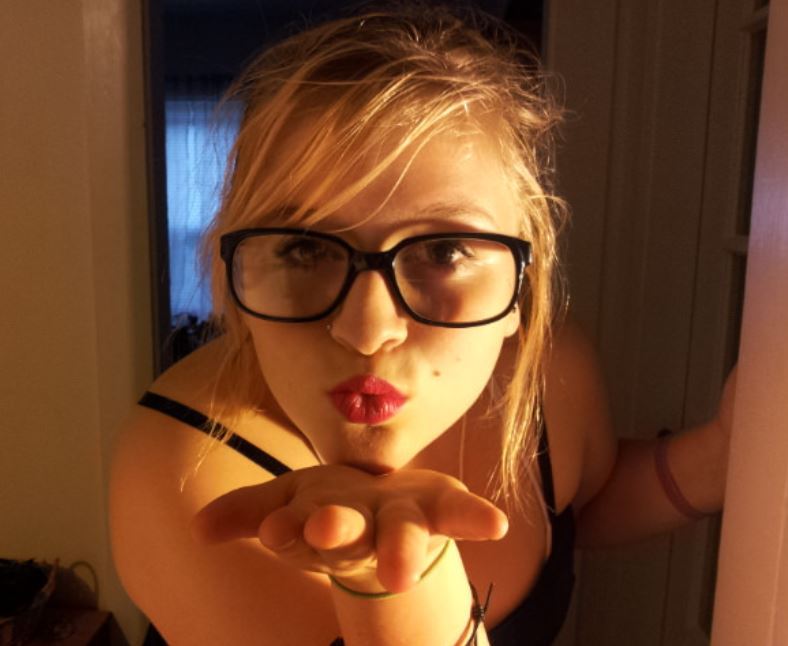 According to The Atlantic, the American dream has been downsized.

In fact, the American dream is no longer the simple wish of “home, job, and family.” Instead, many Americans simply dream about getting out of debt.

“[W]hen a survey asked people which things were the most important to their personal American dream, only 26 percent selected ‘owning a nice home’ as a top choice, while 37 percent chose ‘achieving financial security’ and 36 percent chose ‘being debt free.’ In a 2013 Allstate/National Journal Heartland Monitor poll that asked respondents to define what it means to be middle class, 54 percent of respondents chose ‘having the ability to keep up with expenses and hold a steady job while not falling behind or taking on too much debt,’ and only 43 percent defined being middle class as earning more, buying a home, and saving.”

Yet despite the goal of getting out of debt, Americans seem to be increasingly sucked into it. Just last month it was reported that household credit card debt was on the rise and now registers at $7,369 per household.

Benjamin Franklin once said, “But, ah, think what you do when you run in Debt; You give to another Power over your Liberty.” And to quote another Founder, “Liberty once lost is lost forever.”

By allowing individual and national debt to rise at a rapid pace, have Americans kissed the true American dream of liberty goodbye?