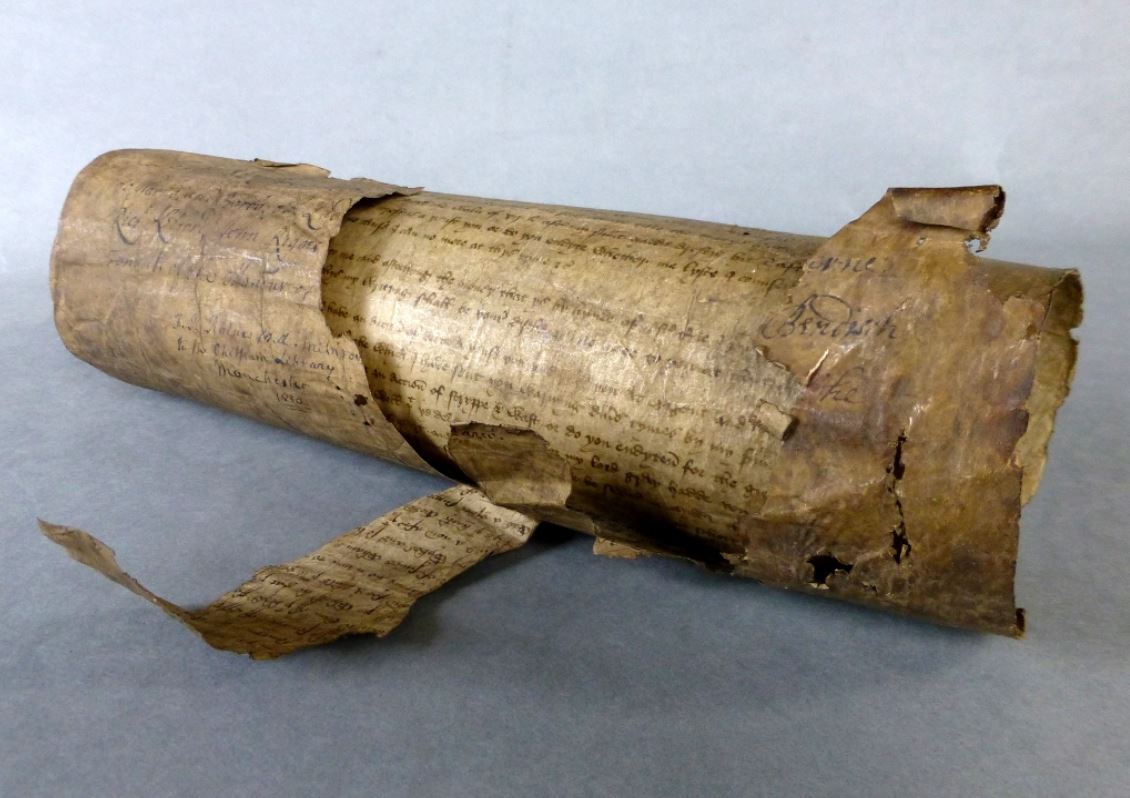 According to the New York Times, communist China is terrified of an 800 year-old copy of the Magna Carta. The touring document arrived in China this week, but was abruptly moved from its high profile exhibition spot at a university to a secluded and limited viewing area.

Although no explanation was given for the switch, it is suspected that the principles set forth in the document are the culprit.

“In 2013, the [Communist] party issued its ‘seven unmentionables’ — taboo topics for its members. The first unmentionable is promoting Western-style constitutional democracy. The Chinese characters for ‘Magna Carta’ are censored in web searches on Sina Weibo, the country’s Twitter-like social media site.

Hu Jia, a prominent Chinese dissident, said he was not surprised that the exhibit had been moved off the campus. He said that Renmin University had close ties to the Communist Party’s training academy and that the principles the document stood for were contrary to the party’s. More important, he said, Chinese leaders may have been concerned that the exhibit would be popular and that ‘many students would flock there.’

‘They fear that such ideology and historical material will penetrate deep into the students’ hearts,’ Mr. Hu said.”

Are you familiar with the principles of the Magna Carta which have the Communists running in terror? Below are five brief points to increase your knowledge of this foundational document.