Are States Lying About Student Performance? 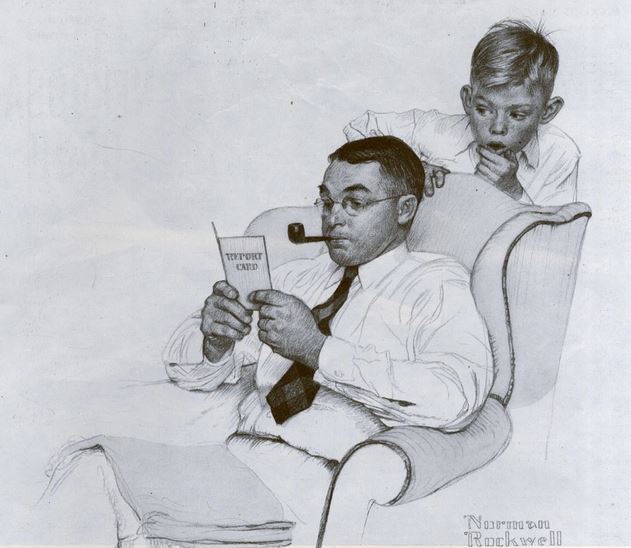 If your child came home with a report card full of As and Bs every quarter, and regularly aced the yearly state standardized tests, you would naturally be a proud parent. But what if those As and Bs didn’t give a true picture and your child was actually failing miserably?

Unfortunately, that is exactly what is happening in many states across the country. As Harold Levy reports in the Washington Post,

“Some states, recognizing that teaching reading to all students is a tough business, have simply chosen to legitimize illiteracy by making their tests so easy that almost anyone can pass them.”

As Levy explains, such a scenario is the result of 2001’s No Child Left Behind law, which required 100% of students to be proficient in reading and math by 2014. In an attempt to meet this goal, many states set the bar low. As a result, schools in some states are producing students who are labeled proficient, but who would likely struggle to read or exhibit common math skills. This becomes particularly apparent when state test results are compared with those from the National Assessment of Educational Progress (NAEP). The chart below shows the disparity between how many students each state declares proficient in reading and how many students are declared proficient under the national standard.

How does your state measure up? Is it a fair assessment to say that the education system is painting a picture far rosier than reality? If so, what are the ramifications for the next generation and the U.S. as a whole?