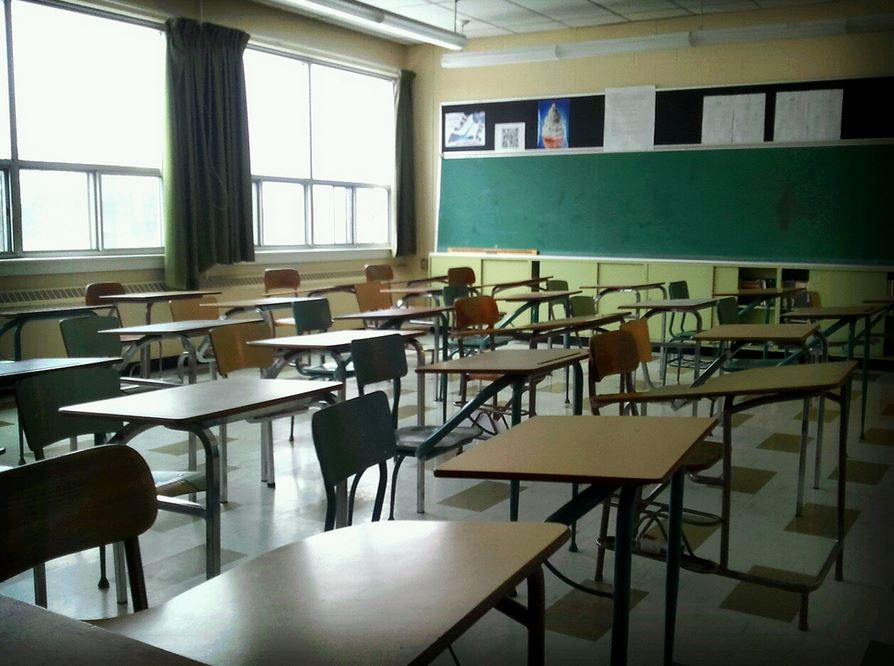 Have you ever felt that your child has the potential to excel, but that his school is keeping him average?

This sentiment seems to have spread in the past decade, particularly since the introduction of No Child Left Behind (NCLB). In the fight to make sure struggling students were not left behind, many gifted and talented children were marginalized and not given enough attention.

The result, according to education experts Chester Finn and Brandon Wright, is a drained pool of American talent, particularly in science and math. Evidence of this drain can be seen in American students’ scores on the most recent Programme for International Students Assessment (PISA) exam.

It’s no secret that the U.S. does poorly on the PISA overall. The most recent results from the 2012 exam put America at 17th in reading, 26th in math, and 21st in science.

But America’s poor PISA performance comes into sharper focus when one looks at the percentage of high scoring students in various countries. For example, nearly 40% of Singapore’s students achieved top scores on the exam. Less than 10% of U.S. students were able to do the same.

This dearth of high-achieving students does not bode well for America’s future workplace and economic structure. However, Finn and Wright suggest an interesting way to improve:

“The single best thing our education system could do for high-ability students (and everybody else) is to enable them to move through the curriculum at their own pace. Instead of age-based grade levels—placing all 11-year-olds in 5th grade and holding them to the same performance standards—let students proceed on the basis of mastery, one unit or module at a time, subject by subject, with no obligation to all move at the same rate.”

Would you be in support of getting rid of age-based grade levels?