Africa Will Rule the World? 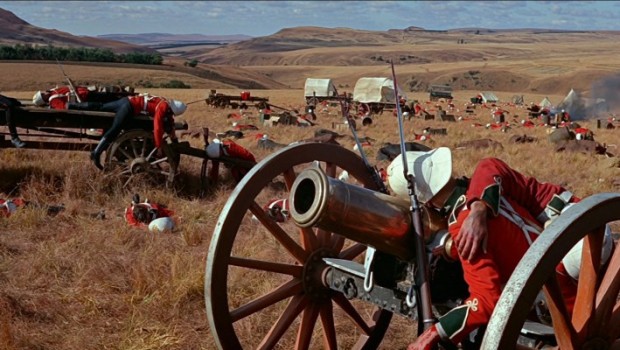 If demographics is destiny then the world will change mightily in coming decades with Africa, especially Nigeria, featuring prominently with an exploding population of young people.

The United Nations recently released its 2015 Word Population Prospects report and the findings are fascinating, if not shocking, for those who haven’t been paying attention to global population changes. According to the report, the world now has over 7.3 billion people, up 1 billion in the last 12 years. The UN expects another 2.4 billion people to be added to the global population by 2050 – and half of that growth will take place in Africa.

Here’s one of the key paragraphs:

“A rapid population increase in Africa is anticipated even if there is a substantial reduction of fertility levels in the near future. The medium variant projection assumes that fertility will fall from 4.7 children per women in 2010-2015 to 3.1 in 2045-2050, reaching 2.2 by 2095-2100. After 2050, Africa is expected to be the only major area still experiencing substantial population growth. As a result, Africa’s share of global population is projected to grow to 25 per cent in 2050 and 39 per cent by 2100, while the share residing in Asia will fall to 54 per cent in 2050 and 44 per cent in 2100. Regardless of the uncertainty surrounding future trends in fertility in Africa, the large number of young people currently on the continent who will reach adulthood in the coming years and have children of their own, ensures that the region will play a central role in shaping the size and distribution of the world’s population over the coming decades.”

Another fascinating point from the same report:

“Nine countries are expected to account for more than half of the world’s projected population increase over the period 2015-2050: India, Nigeria, Pakistan, the Democratic Republic of Congo, Ethiopia, the United Republic of Tanzania, the United States of America, Indonesia, and Uganda, listed according to the size of their contribution to global population growth.”

The contrast between the countries with the youngest populations and the oldest is quite telling, too:

The big takeaways? 1) Europe is going down. Au revoir, Western Civilization — you had a good run while it lasted. 2) China may be big, but it is aging rapidly.

And a few final takeaways from the UNICEF report:

Those are incredible demographic changes that will fundamentally transform the world.

(*If you’re curious about the image at the top of the blog, it is a reference to the Anglo-Zulu War in 1879. The British invaded Zululand from South Africa. Both sides fought bravely, but the advanced weaponry of the British enabled them to defeat the Zulus. There is a fascinating irony in the inversion of demographics happening 135 years later, as well as the changing migration patterns.)