This Clip Shows the Paradox of Western “Individualism” 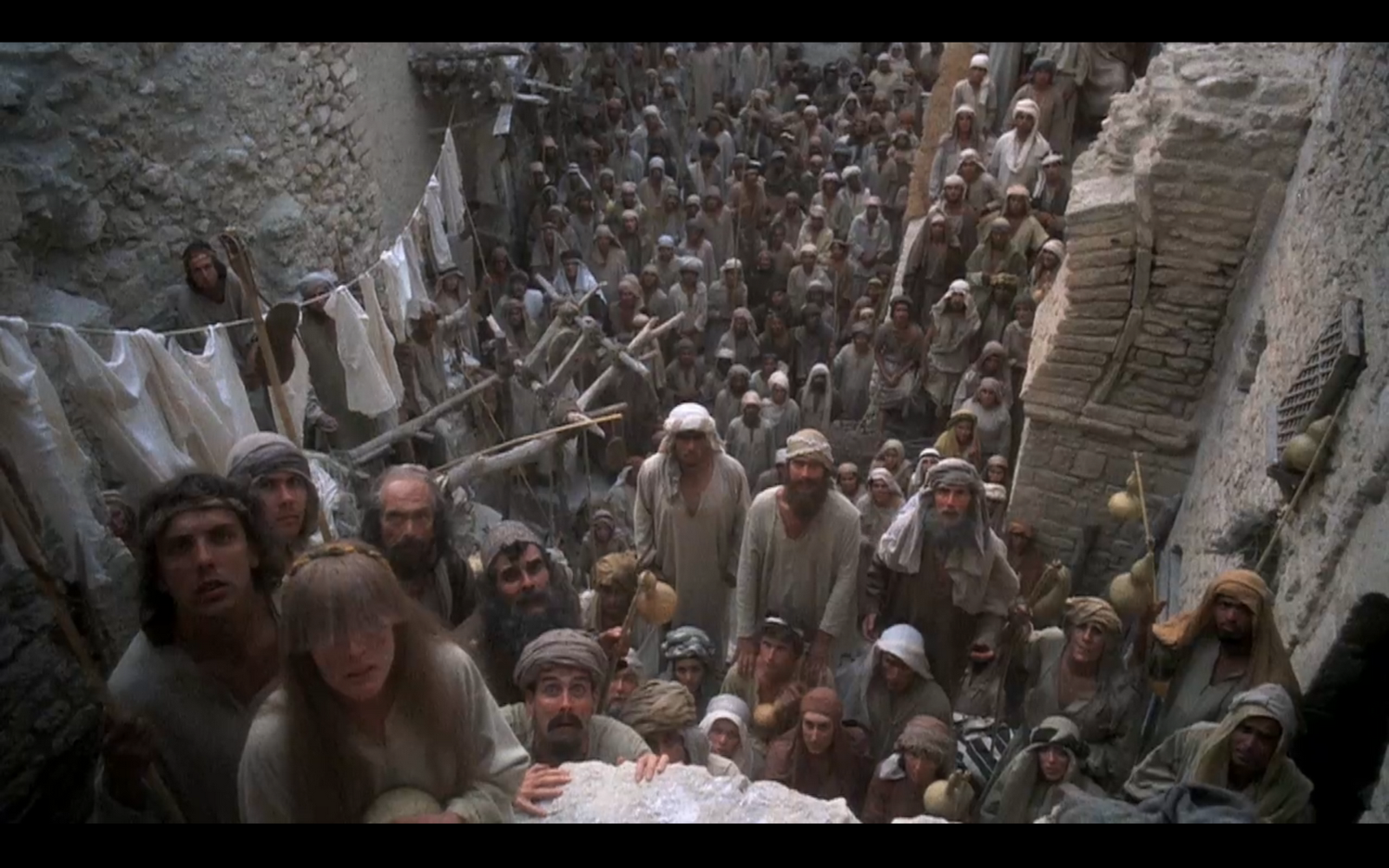 ?”At one point in Monty Python’s Life of Brian, the ridiculous protagonist finds himself at an upper window, addressing a large crowd of determined, sheeplike followers: ‘You don’t need to follow me,’ he cries. ‘You’ve got to think for yourselves. You’re all individuals!’ To which the crowd roars back in unison: ‘Yes! We’re all individuals!’ A lone dissenter raises his hand: ‘I’m not!’ but is quickly hushed by the rest, finishing the delicious absurdity of the scene with a last dash of irony. Brian’s failure, though, is Monty Python’s success: in a minute and a half, the film captures both the awkward paradox of modern Western self-understanding – we all identify as individuals, despite our predictable herd behavior – and the fact that this point of view did not exist in the first century AD.”

(Source: Dwight Lindley’s review of Inventing the Individual: The Origins of Western Liberalism, by Larry Siedentop, which you can find here.)