Soundtrack for a Civil War 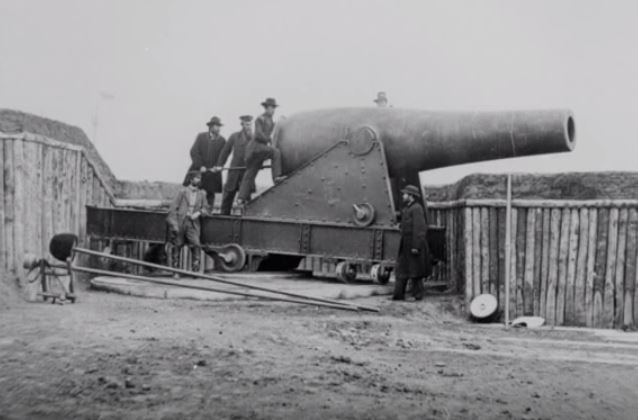 What is it about music that it can so perfectly capture our sentiments?

For anyone who has watched Ken Burns’ series on the Civil War, you probably would recognize ‘Ashokan Farewell’ as the melody played through much of it. Here it is put to images from the war:

What the combatants themselves would have chosen is beyond knowing, but looking back it seems fitting. Loyalty, hope, honor, carnage, remorse, all seem to be woven into that song.

While lately many having been attacking “the South” for slavery and arguing for the destruction of monuments that honor some of the soldiers who fought, it’s worth remembering that the causes for the war and, more importantly, people’s reasons for picking sides were often complex and personal. It’s not a conflict that always lends itself to broad claims.

Consider just this section from Tindall and Shi’s America: A Narrative Story on the Confederate General Robert E. Lee:

“Robert E. Lee epitomized the agonizing choice facing many border-state residents. Son of ‘Lighthorse Harry’ Lee, a Revolutionary War hero, and married to a descendant of Martha Washington, Lee had graduated second in his class from West Point and had served in the United States army for thirty years. Now a colonel and master of Arlington, an elegant estate facing Washington across the Potomac, he was summoned by Lincoln’s seventy-five-year-old general-in-chief, Winfield Scott, another Virginian, and offered command of the new Federal forces. After a sleepless night pacing the floor, he told Scott he could not go against his ‘country,’ meaning Virginia. Although Lee failed to ‘see the good of secession,’ he could not ‘raise my hand against my birthplace, my home, my children.’ Lee resigned his commission, retired to his estate, and soon answered a call to the Virginia – later the Confederate – service.”

Yes, the war was complicated. They usually are.