Should Couples Have More Children? 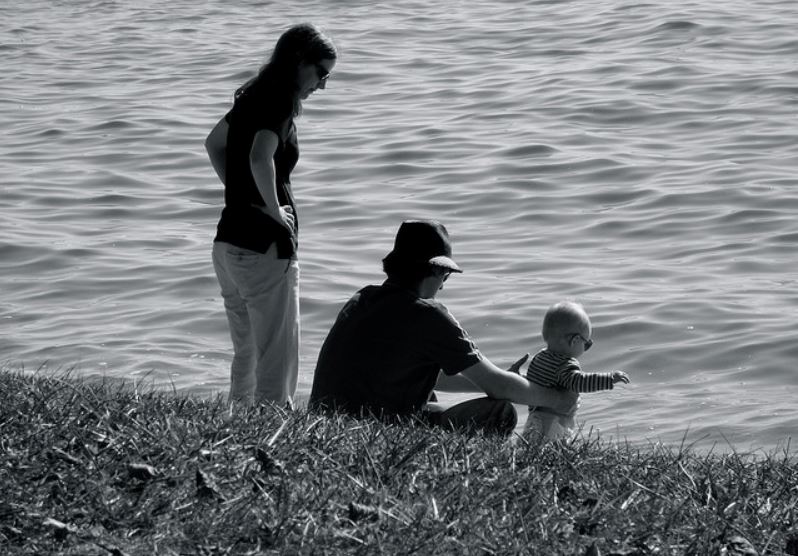 A newly released study entitled the “World Family Map 2015” presents a number of interesting facts on the state of the family worldwide.

One of these facts focuses on the average number of children per family in various countries. What’s interesting is how many developed nations barely have enough children to replace their current population, particularly in Asian and European countries (see chart below). Even the United States is now below the replacement level of 2.1 births per female. As the report declares, “The long-term consequences of such low fertility—both for the children themselves and for the societies they live in—are uncertain.”

While those consequences are definitely uncertain, one has to wonder if we’re already beginning to see a glimpse of them. Could the fertility decline lead to greater economic problems as nations have fewer laborers? How will lower fertility rates influence immigration flows, which in many countries seem to pose an increasing problem? And with fewer children to depend upon, will the elderly see an increasing decline in the state of the care they receive?

Given the facts of declining fertility rates and the trouble they could cause, do we need to reconsider the popular idea that we are overpopulated?