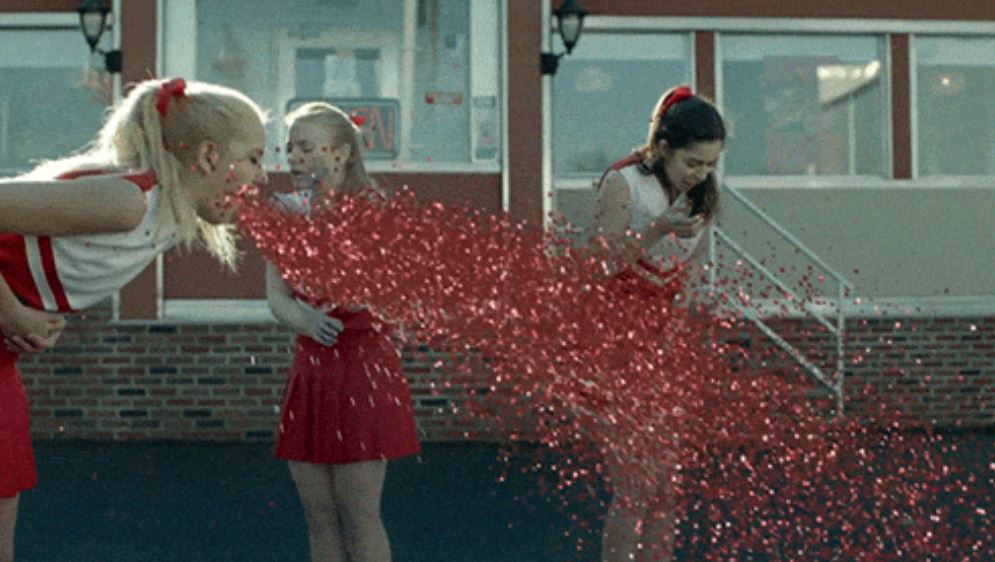 Here’s a chart provided by the United States Treasury that shows the annual national debt payments going back 15 years. As you can see, the annual amount paid has fluctuated between $454 billion and $318 billion.

While those numbers represent a big swing percentage-wise, it’s not that big considering how much the national debt has risen since 2000. Take a look:

At the beginning of 2000, the national debt was less than $6 trillion. It is now over $18 trillion. That’s a three-fold increase in 15 years! Recall that the payment on the national debt has not seen a three-fold increase. The average annual payment on the debt between 2000 and 2015 was $386 billion. If that payment had tripled, we’d be in trouble.

Why? Because of the realities of tax revenues and the federal budget.

In 2015, the White House’s budget expects $3.18 trillion in tax revenue while spending $3.8 trillion. If those projections are proven true, then the country will add $583 billion to the national debt in fiscal year 2015. Here’s the chart:

When you dig through the rest of the budget, you will find that only $229 billion is budgeted for payments on the national debt. That’s a lot less than the $351 billion in interest payments that the Treasury expects to accrue in fiscal year 2015.

Setting aside the discrepancy, let’s just run with the budgeted numbers. As a portion of total federal spending, including mandatory spending such as Social Security and Medicare, payments on the national debt at a 2.3% interest rate are currently 6% of all spending. Here’s the chart from National Priorities:

To put things in perspective, the biggest chunks of the pie are as follows: Social Security is 33%, Medicare is 27%, military spending represents 16%, and debt payments represent 6%. That leaves 18% of the federal budget for everything else that the government does including courts, transportation, environment, energy, agriculture, etc. Don’t forget that to achieve those spending levels in 2015, the U.S. is required to borrow over $500 billion. And, again, more than $350 billion will be owed in interest alone on the national debt in 2015.

Here’s the big problem to keep in mind: the interest rate on the $18 trillion and rising national debt. As it is, 6% of all federal spending goes to service the debt. What if that number jumps higher?

What would happen to our budget if the interest rate rose to historical levels given our current revenue and budget?

One could keep going higher with the interest rates, but there is no sense in it. At an 8% interest rate, if mandatory spending levels on Social Security and Medicare are left unchanged (currently 60% of total federal spending), then there is no military, no federal courts, no EPA, no spending on roads, nothing. There simply is no money to spend on those items if we’re to keep paying our debt obligations.

We got away with increasing the national debt exponentially in a very short time because of a low-interest-rate environment. But are you willing to bet that interest rates will always be rock-bottom?

If you’re a young American, welcome to your inheritance.