London Grade School: “No TV or Tech… Not Even at Home.” 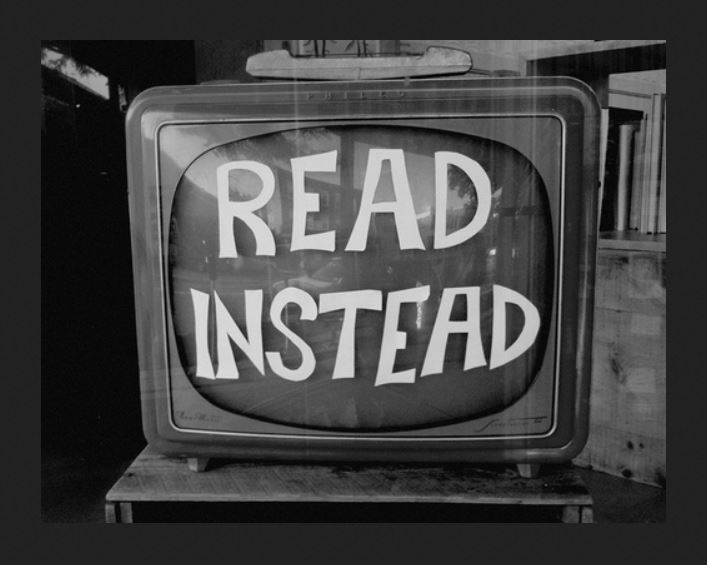 Did you ever have a parent or grandparent who regaled you with stories of life before television?

In an era where almost everyone carries a tiny screened device in their pockets, such a life seems impossible to replicate, but one school in London has accepted the challenge.

As The Guardian reports, the London Acorn School is an unplugged institution which bans everything from smartphones to televisions. But the unplugged nature doesn’t stop at the school door. Parents who enroll their children must agree to unplug at home as well.

“According to school rules, children are not allowed television at all before the age of 12, after that they are allowed documentaries that have previously [been] vetted by parents. They cannot watch films until they are 14; the internet is banned completely for everyone under 16 – at home and at school–- and computers are only to be used as part of the school curriculum for over-14s.”

The horror! Such a sheltered, unplugged lifestyle is surely akin to child abuse, right? How will these kids know how to function in the real world one day without exposure to the technological wonders we all rely on?

“With technology growing and changing at the rate it is, imagine how it’s all going to continue to accelerate in to the future. Anything we teach them now will be outdated.”

In the meantime, the children engaged in this unplugged lifestyle are learning other skills which capitalize upon and encourage creativity:

“The pupils make their own exercise books and write in elegant looping longhand. In woodwork they contribute to the fabric of the school, making coat hooks for the younger children and an impressive old-fashioned lathe for the workshop.”

And while the students may not be up on the pop culture they would normally know if they were tech-savvy, they have learned to rely on books, the outdoors, and their own imaginations for entertainment and knowledge.

In the long-run, that type of knowledge seems to be far more important than the knowledge of how to swipe an iPad or submit homework electronically.

Should the U.S. invest in more unplugged schools like this one in England?