Is the Lack of Playtime Preventing Childhood Development? 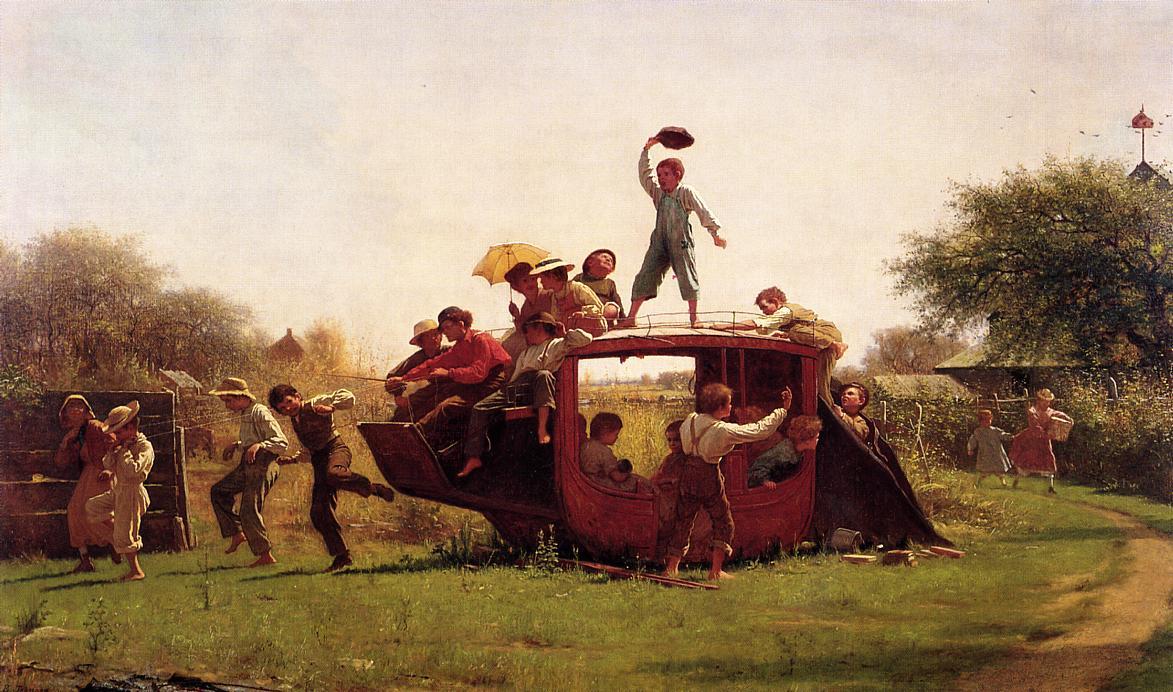 Hey, did you hear about the preschool that has its students doing fractions by the time they enter kindergarten?

If not, good, because it’s not true… at least, I hope not. To be honest, such a scenario doesn’t seem so far-fetched given our drive to plunge children into academics as soon as they can sit up. The earlier the better, right?

Angela Hanscom made such an assumption with her daughter, but as she writes in the The Washington Post, that assumption was dead wrong.

“Like many other American parents, I had an obsession: academic success for my child. Only, I was going about it completely wrong. Yes, my daughter would later go on to test above average with her academic skills, but she was missing important life skills. Skills that should have been in place and nurtured during the preschool years. My wake-up call was when the preschool teacher came up to me and said, ‘Your daughter is doing well academically. In fact, I’d say she exceeds expectations in these areas. But she is having trouble with basic social skills like sharing and taking turns.’ Not only that, but my daughter was also having trouble controlling her emotions, developed anxiety and sensory issues, and had trouble simply playing by herself!”

As Ms. Hanscom discovered, her daughter was not an anomaly in this area, for other preschool children were experiencing the same trouble. In fact, a longtime preschool teacher informed her that today’s children were more clumsy, frustrated, and had shorter attention spans than those she had dealt with in earlier decades.

“In fact, it is before the age of 7 years — ages traditionally known as ‘pre-academic’ — when children desperately need to have a multitude of whole-body sensory experiences on a daily basis in order to develop strong bodies and minds. This is best done outside where the senses are fully ignited and young bodies are challenged by the uneven and unpredictable, ever-changing terrain.”

Perhaps this is why the ancient Greeks held off on formal schooling until age 7, or why compulsory school laws – written long ago, but still on the books – don’t require students to go until that age. Those who implemented these policies recognized that many children are not mentally, physically, or emotionally ready to jump into academic learning at earlier ages. Instead, giving them a few more years to mature, grow, and play on their own enables them to take off and excel.

But do today’s adults follow the wisdom of the past? Not necessarily. As Angela notes, today’s adults “try and fix the problem that could have been prevented in the first place.”

“When children reach elementary school, we practice special breathing techniques, coping skills, run social skill groups, and utilize special exercises in an attempt to ‘teach’ children how to be still and to improve focus.

If children were given ample opportunities to play outdoors every day with peers, there would be no need for specialized exercises or meditation techniques for the youngest of our society. They would simply develop these skills through play. That’s it. Something that doesn’t need to cost a lot of money or require much thought. Children just need the time, the space, and the permission to be kids.”

Would you agree? Is Angela Hanscom correct that young children need more time to develop through unstructured play times?