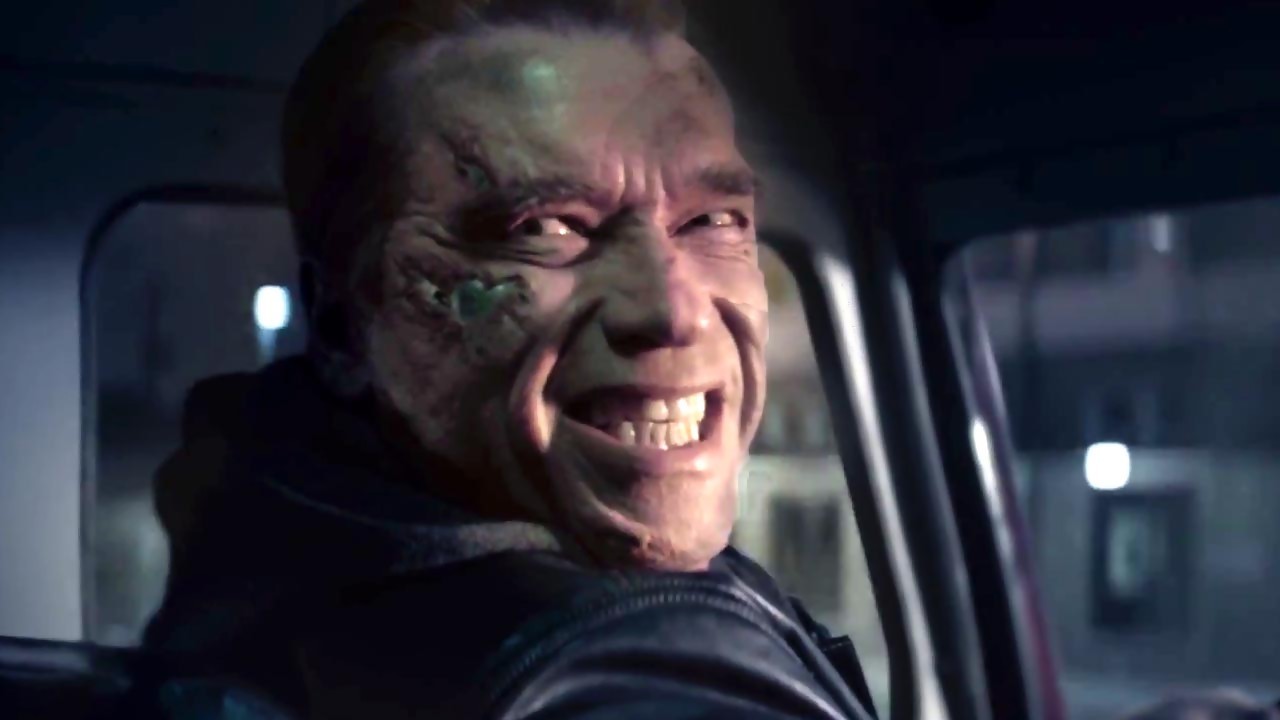 Aldous Huxley famously opens Brave New World with a tour of a human hatchery wherein embryos are conditioned to be a part of certain classes of people, designed for specific tasks. Here’s a tease:

“’Guaranteed sterile. Which brings us at last,’ continued Mr. Foster, ‘out of the realm of mere slavish imitation of nature into the much more interesting world of human intervention.’

He rubbed his hands. For of course, they didn’t content themselves with merely hatching out embryos: any cow could do that.

‘We also predestine and condition. We decant our babies as socialized human beings, as Alphas or Epsilons, as future sewage workers or future…’ He was going to say ‘future World controllers,’ but correcting himself, said ‘future Directors of Hatcheries,’ instead.”

Huxley continues the description of the hatchery with its processes and goals,

“Their wanderings through the crimson twilight had brought them to the neighborhood of Metre 170 on Rack 9. From this point onwards Rack 9 was enclosed and the bottle performed the remainder of their journey in a kind of tunnel, interrupted here and there by openings two or three metres wide.

Hot tunnels alternated with cool tunnels. Coolness was wedded to discomfort in the form of hard X-rays. By the time they were decanted the embryos had a horror of cold. They were predestined to emigrate to the tropics, to be miner and acetate silk spinners and steel workers. Later on their minds would be made to endorse the judgment of their bodies. ‘We condition them to thrive on heat,’ concluded Mr. Foster. ‘Our colleagues upstairs will teach them to love it.’

‘And that,’ put in the Director sententiously, ‘that is the secret of happiness and virtue – liking what you’ve got to do. All conditioning aims at that: making people like their unescapable social destiny.’”

The concern about one generation exerting nearly complete control over another wasn’t unique to Huxley. C.S. Lewis believed that if the conditioners are allowed to take over that we would lose what makes us human. You can see a glimpse of his warning about the conditioners in The Abolition of Man:

“It is the magician’s bargain: give up our soul, get power in return. But once our souls, that is, ourselves, have been given up, the power thus conferred will not belong to us. We shall in fact be the slaves and puppets of that to which we have given our souls. It is in Man’s power to treat himself as a mere ‘natural object’ and his own judgments of value as raw material for scientific manipulation to alter at will. The objection to his doing so does not lie in the fact that this point of view (like one’s first day in a dissecting room) is painful and shocking are at most a warning and a symptom. The real objection is that if man chooses to treat himself as raw material, raw material he will be: not raw material to be manipulated, as he fondly imagined, by himself, but by mere appetite that is, mere Nature, in the person of his de-humanized Conditioners.”

Both Huxley and Lewis saw the dangers of men gaining control over other men through science. It wasn’t the advancement of knowledge to help cure diseases or improve the human condition that frightened them so, but rather the power held by the Conditioners and the opportunities for abuse.

Today, though, one wonders if the Conditioners haven’t given up on mankind. It is true that much scientific advancement is taking place to better understand the human body to fight diseases and reverse genetic defaults. But is man ultimately too hard to master? The bigger push for decades seems to be for transhumanism, robotics, and, ultimately, artificial intelligence.

Is it easier to pour our energy into building replacements for humans than to actually figure out how to completely condition a human? Maybe.