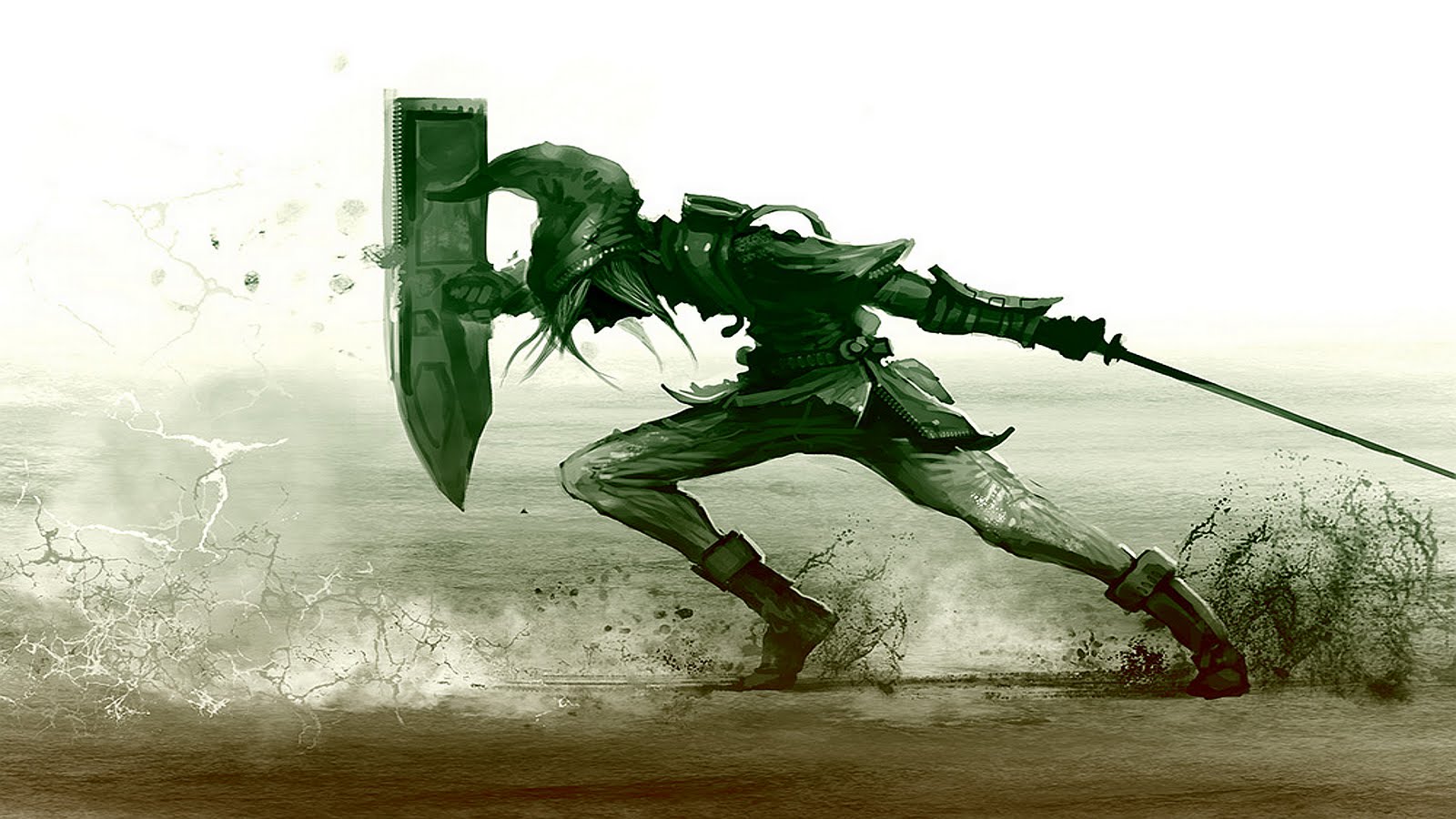 “Fortitude” is a five-dollar word used to describe a virtue more simply known as “courage” or “bravery.” It is one of the four cardinal virtues along with prudence, justice, and temperance. In particular, fortitude along with temperance helps one to conquer the obstacles to doing the good with prudence and justice.

According to Aristotle, one possesses the virtue of fortitude if he/she “faces and … fears the right things … from the right motive, in the right way and from the right time, and who feels confidence under the corresponding conditions.” In other words, a brave person is one who prudently decides in certain situations that it is right to endure suffering for the sake of a good, even though he is afraid. Indeed, the brave person endures suffering in cases where he knows that avoiding it would be a greater evil.

One common modern example of fortitude might be the student who decides to remain at her table when an unpopular student in the school cafeteria sits down to eat lunch with her. She fears the ridicule that she will receive from her peers for this act, but decides that she would be doing a great injustice if she left the unpopular student alone. One also associates fortitude today with the whistleblower who stands up to injustice in workplace in spite of fears of losing his job.

For Aristotle, fortitude was mainly about one’s willingness to do the right thing in the face of bodily harm. Specifically, Aristotle thought that “he will be? called brave who is fearless in face of a noble death, and of all emergencies that involve death?. “Because the ultimate good is life, the ultimate threat to one’s pursuit of the good is death, and thus, the ultimate sign that one possesses fortitude is if he suffers those things that could potentially result in his death. In particular, Aristotle believed that fortitude was most fully shown on the battlefield.

Since fortitude involves doing the good in spite of fear, a truly courageous person must actually be afraid of something. Again, life is a good, and so it is perfectly natural and right to fear death—though there will inevitably be varying degrees of fear among different people.

Fortitude is also only shown when someone is pursuing a “right end,” or, a proper goal. For instance, a person who exercises for her health may consistently show courage in dragging herself out of bed early in the morning to endure the physical strain of her workout. But, a man who exercises purely for the sake of making himself more attractive to women would not be considered courageous. Instead, he would be demonstrating the lengths he is willing to go to in pursuing a vain desire.

Aristotle describes virtue as a “mean“—a behavior that represents a moderation between two extremes. The two extremes between the virtue of fortitude are cowardice and rashness.

The extreme of cowardice is obvious, since it is commonly thought of as the opposite of fortitude or bravery. Whereas a brave person “fears the right things in the right way,” Aristotle deems the coward as one “who exceeds in fear?… for he fears both what he ought not and as he ought not.” For instance, it is natural to fear death, but one shouldn’t fear it to the point that it leads him to do something wrong, such as abandoning his post in battle, or knocking over others to get out of a building on fire.

There are also more mundane examples of cowardice. Wealthy celebrities such as Oprah Winfrey, Katie Couric, and Shirley MacLaine have admitted to suffering from “bag lady syndrome,” which is an irrational fear that they will suddenly not have enough money to take care of their basic needs. Oftentimes very picky eaters have an irrational fear of trying certain foods, to the point that it leads them to be inhospitable toward others.

While the coward fears the wrong things in the wrong way, the rash person does not fear things enough. Thus, the person who seeks out situations that unnecessarily put him in the way of danger is not truly brave. The reason is that he does not truly value his life in order to rightly fear losing it. Either that, or he does not fully comprehend that his actions could actually lead to physical harm and death. Indeed, this ignorance often explains the seemingly rash behavior of youth.

According to Aristotle, rashness is an imitation of bravery. Thus, it’s understandable that many people make the mistake of associating rash behavior with bravery itself.

Again, too, there are more mundane examples of rashness. Those who never check their speech or behavior because they profess to “not care what anyone thinks about them” often view themselves as brave. But, as Aristotle says, it is natural and right to fear a bad reputation (that results from doing bad things), and those who do not are not virtuous.

Thomas Aquinas wrote that “endurance is the chief act of fortitude.” The one who is brave does not flee at the sign of danger; he stands his ground and suffers whatever “slings and arrows” are hurled at him as a result of pursuing the good.

Interestingly, then, impatience is an example of a lack of fortitude. Indeed, the word “patience” comes from the Latin verb pati, which means, “to suffer.” The impatient person is one who grows “inordinately sad” (or angry) at having to endure what blocks his way toward achieving a good. Think, for instance, of the parent who wants to relax in the evening (a definite good!), but absolutely dreads the idea of having to get the kids ready for bed. Or, take the example of the teenager who longs to be free of her parents’ household upon graduating from high school, and acts disrespectful toward her parents as a result of this longing. Such behavior demonstrates a lack of fortitude.

So, how will you live?