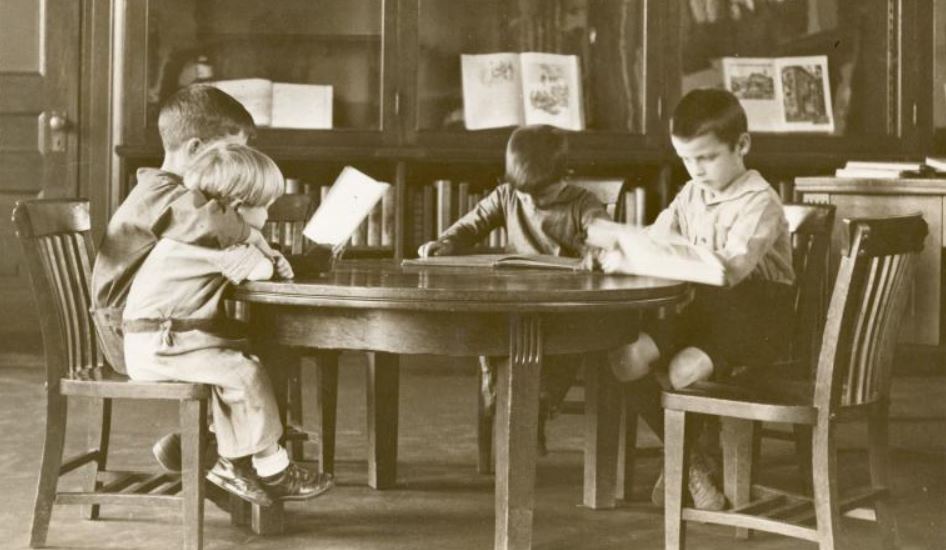 In 1892, George Hardy, the principal of a New York Grammar school said,

“Worthless literature is the curse of the child’s intellect and the bane of the child’s morals, yet it has the market; and its widespread distribution and rapid sale are striking testimony alike to the deterioration of the popular taste and to our defective scheme of elementary education, which concerns itself with teaching the child how to read and gives no thought to what he reads.”

To combat this “worthless literature,” Mr. Hardy compiled a list of 500 recommended book titles for children in the first through sixth-reader grades – what would likely be equivalent to our elementary and middle school grades today.

I pulled 13 of the titles which are still read today and put them in the list below, along with the reading level assigned to them by Accelerated Reader’s text analyzer. The reading level of each book shows at which grade a child would be able to comfortably handle the text. (Example: A level of 8.2 means an eighth grade student in the second month of the school year should be able to handle the text.)

Pretty impressive list for children likely between the ages of 10 and 13, isn’t it? But it gets even more impressive when compared to a modern reading list.

Scholastic offers a reading list entitled “13 Books Kids Should Read Before Turning 13.” The chart below lists those titles, along with the reading levels assigned by Accelerated Reader.

While the second list does contain several pieces of high-quality literature, the level of difficulty – and subject matter – is nothing compared to the list from 1892.

Judging from the difference of these two lists, have we indeed fallen prey to “the defective scheme of elementary education”? Do you think we would see an improvement in reading scores if today’s schools re-examined and improved their literature offerings?