A Warning to Vegans 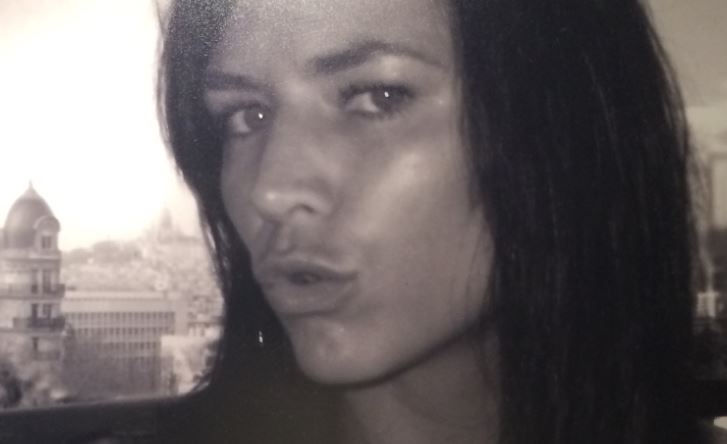 This sign was found in a French-ish restaurant in St. Paul called Salut. The veracity of the story cannot be confirmed, but it seems like a good warning to our vegan friends: never try steak.

For those who can’t zoom in, the poster reads:

“One of France’s leading Marxist vegans, Prof. Jacqueline Demachelier contended that eating meat was unnatural and unhealthy, and she decided to raise awareness by going on a 30-day, all-steak diet. ‘Don’t worry,’ she told supporters. ‘I’ll be medically monitored to prevent me from dying.’

Yet the diet didn’t kill her; in fact, within weeks Jacqueline had dropped 20 kilos, gone up two bra sizes, and had developed such lustrous, full-bodied hair that she was asked to appear in a shampoo commercial.

‘#%*@ vegans’ was the last thing she said before moving to Barcelona with a bullfighter she had met in a butcher shop. Almost overnight Jacqueline learned Castillian, Basque and Catalan – and, as spokesperson for the Spanish Beef Council, she put her language skills to lucrative use.

Until the morning of July 6, 2006, when Jacqueline Demarchelier was trampled in Pamplona’s Running of the Bulls.”