What We’re Giving Up by Abandoning Community 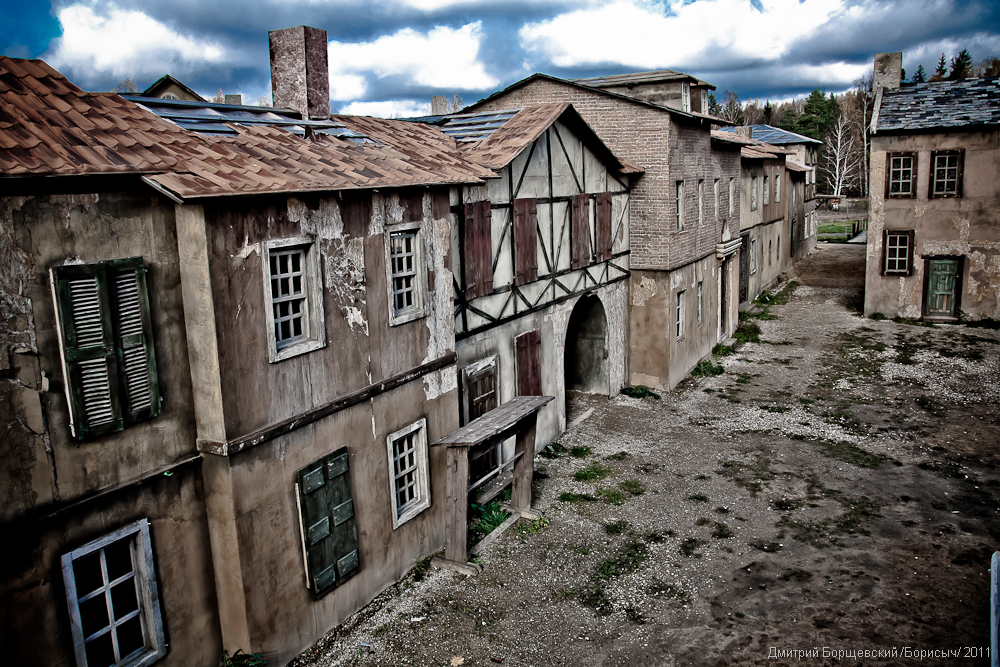 In recent months I’ve been struck by a growing realization: it can sometimes be rather difficult to take an uninterrupted walk when you know a number of your neighbors. The fact is, stopping to pat Fred’s dog, getting hailed down by Carol to see her once-a-year blooming rose, and talking with Janet over the impending street improvements (that none of the neighbors are thrilled about) can turn what was supposed to be a 30-minute walk into an hour.

While this loss of time can be frustrating to a type-A personality like myself, a recent article in the New York Times reminded me of the privilege I enjoy by knowing my neighbors.

“When Laurell Boyers, 34, and her husband, Federico Bastiani, 37, moved in together in Bologna in 2012, they did not know any of their neighbors. It was a lonely feeling.

‘All my friends back home had babies, play dates, people to talk to, and I felt so left out,’ Ms. Boyers, who moved from South Africa, said on a recent afternoon. ‘We didn’t have family or friends connections here. We knew people occasionally, but none in our same situation.’

So Mr. Bastiani took a chance and posted a flier along his street, Via Fondazza, explaining that he had created a closed group on Facebook just for the people who lived there. He was merely looking to make some new friends.

In three or four days, the group had about 20 followers. Almost two years later, the residents say, walking along Via Fondazza does not feel like strolling in a big city neighborhood anymore. Rather, it is more like exploring a small town, where everyone knows one another, as the group now has 1,100 members.

‘Now I am obligated to speak to everyone when I leave the house,’ Ms. Boyers said jokingly. ‘It’s comforting and also tiring, sometimes. You have to be careful what you ask for.’”

Ms. Boyers and I have both come to realize that it takes a lot of time to maintain the relationships one builds in a community. But we also realize that those relationships are valuable and offer an important return on investment. As the Italian neighborhood highlighted in the New York Times discovered, getting to know one’s neighbors naturally builds a community where friends eagerly lend a helping hand:

‘I’ve noticed that people at first wonder whether they need to pay something’ for the help from others, said Mr. Bastiani, referring to the experience of an 80-year-old woman who needed someone to go pick up some groceries for her, or a resident who sought help assembling a piece of Ikea furniture.

‘But that’s not the point,’ he added. ‘The best part of this is that it breaks all the schemes. We live near one another, and we help each other. That’s it.’”

It’s no secret that the sense of community has been lost in America. But has that same loss of community caused us to lose other valuable items as well, including concern for others, a helping hand in time of need, and the increased safety of a concerned and watchful neighbor? Furthermore, in abandoning the communities closest to home, have we invited those far away, such as the federal government, to take more control of our individual lives?

“For a nation is no stronger than the numerous little communities of which it is composed. A central administration, or a corps of select managers and civil servants, however well intentioned and well trained, cannot confer justice and prosperity and tranquility upon a mass of men and women deprived of their old responsibilities. That experiment has been made before; and it has been disastrous. It is the performance of our duties in community that teaches us prudence and efficiency and charity.” – Russell Kirk