The Twists of History 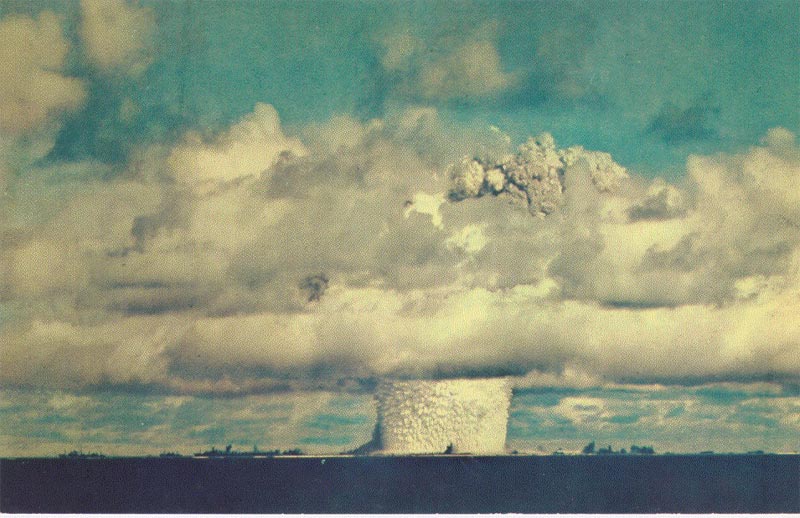 When it comes to foreign policy, one of the big discussions these days is over the potential agreement with Iran regarding its nuclear facilities. In history, such grand goals of peace have not always gone the way intended.

Obviously, the Treaty of Versailles of 1919, which formally ended World War I after the Armistice of 1918, is a perfect example of unintended consequences. While peace was the goal, many would argue that the onerous burdens placed upon Germany set in motion the events that would lead to World War II. Furthermore, the treaty that aimed for peace set in motion the carving up of various nations so as to create flash points of conflict that still flare up today.

A more curious example of an unintended consequence of a treaty is found in a reproduced news article from 1928, seen below:

One of the main agreements in the Washington Treaty, also known as the Five-Power Treaty and signed by the U.S., Britain, Japan, France, and Italy, was to limit the number of “capital ships”:

“The High Contracting Parties agree that the settlement or solution of all disputes or conflicts of whatever nature or of whatever origin they may be, which may arise among them, shall never be sought except by pacific means.”

Now, fast-forward to 1942. World War II has been raging for years, and America is locked in a deadly battle with Japan in the Pacific Ocean. The U.S.S Saratoga played a large role, especially in the early days of the war, and her aircraft sank the Japanese carrier Ryujo at the Battle of the Eastern Solomons, which was a part of the Guadalcanal campaign. So much for those efforts to ban war.

(Not the Ryujo, but a different Japanese carrier.)

And since the Iran agreement regarding nuclear weapons was mentioned earlier, it’s worth finishing the story of the U.S.S. Saratoga by reflecting upon her fate. In order to test the power of atomic weapons on ships, in Operation Crossroads the United States dropped an atomic bomb (actually two) on her at Bikini Atoll. Today, you can scuba dive in the atoll to see the old carrier.

The strange twists of history are fascinating to reflect upon, but they should also give us pause. We never really know how the actions of today will play out in the future, particularly in a nuclear age.