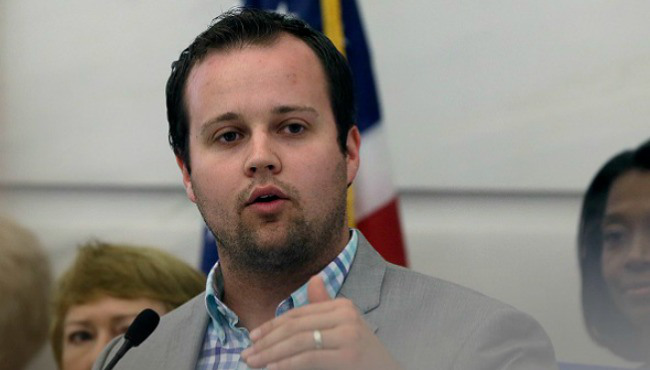 The debate over the rightness or wrongness of pornography has arisen again with the news about Josh Duggar’s infidelities, which he in part attributes to an addiction to internet pornography.

When it comes to the morality of pornography, it seems there are two main competing views today.

One view holds that looking at pornography is always wrong: that it fundamentally conflicts with the purpose of sex, the dignity of human beings, and that it negatively impacts human relationships.

From a philosophical standpoint, the following seems to be the case:

For those who believe pornography is intrinsically evil, the onus is on them to explain how its use does not accord with the proper telos, or goal, of human sexual activity.

For those who believe pornography is a matter of temperance, the onus is on them to explain how its use can correspond to the proper telos of human sexual activity, for (in the tradition of Aristotle) temperance involves a right use of pleasurable activities that are good.

And if you think that there is no proper telos to sex, I suppose there’s no point in having the debate at all.