The Dangers of Pot Stirring 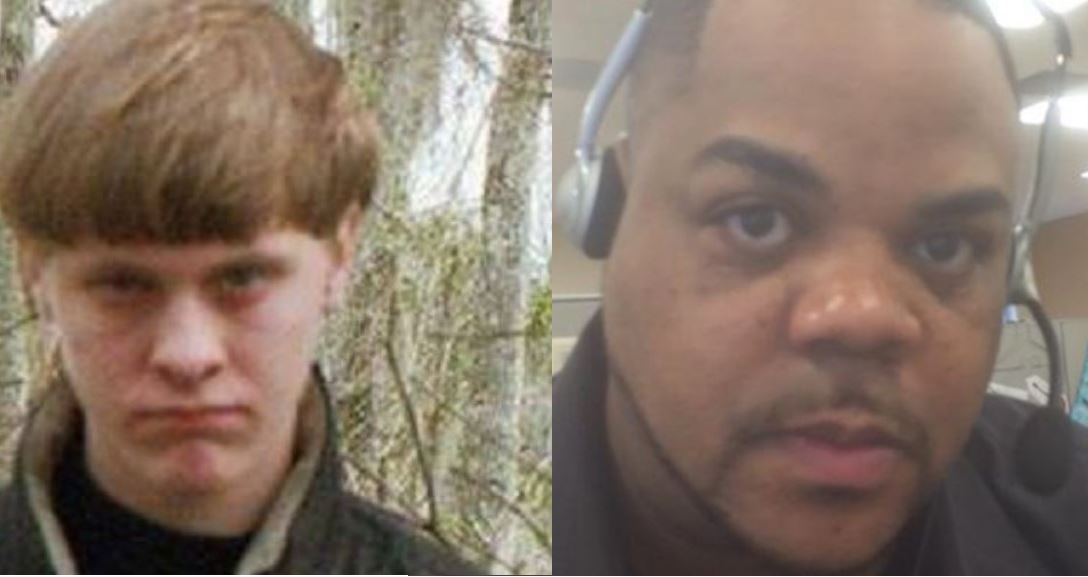 “Vester Lee Flanagan faxed a 23-page suicide note to ABC News after he killed two Roanoke, Virginia, journalists at approximately 7 a.m. Wednesday. At 8:26 a.m., ABC News reports it recieved a fax from a ‘Bryce Williams,’ which was Flanagan’s TV name. According to the report, Flanagan wrote he purchased his gun two days after the Charleston, South Carolina, church shooting in June. ‘The church shooting was the tipping point… but my anger has been building steadily… I’ve been a human powder keg for a while… just waiting to go BOOM!!!!’ Flanagan said Dylann Roof is getting the ‘race war’ he wanted. Flanagan also spoke of attacked for being black and gay.”

Obviously, both Vester Lee Flanagan and Dylann Roof were disturbed individuals. But they were also individuals who fed from the news cycle, a news cycle which has been filled increasingly with race-baiting stories.

Black Americans make the argument that the news and media portray young black men as violent. There may be truth to their argument. After all, Dylann Roof himself was reported as stating during the shooting:

“I have to do it. You rape our women, and you’re taking over our country, and you have to go.”

At the same time, many white Americans found themselves insulted and angered by the portrayal of Dylann Roof as emblematic of white America. They argued that Roof was a sick individual and that they’re not racists. But the news ran with story after story of white America’s racism and the country went through a period of soul-searching that resulted in Confederate flags and historical monuments being torn down.

Did that news cycle then feed hate into the arguably already unhealthy mind of Flanagan? One wonders.

But this time, the pain came home to the media. Two of their own were gunned down in an awful act. While we should look with horror and pity upon the loss of life, shouldn’t we also ask the members of the media to do some soul-searching of their own?

Over the decades, members of the media have become comfortable in their positions of power, creating the news and pushing what they view as important to their interests – monetary or ideological. They can fan the flames of fear and hate, or they can choose not to do so. All the while, they act as if they are neutral, unbiased, and above reproach. But that is not and never has been the case.

Perhaps it’s time for a national conversation regarding our media and the responsibilities that come with such a position of power and influence.