Is the School Day Inefficient? 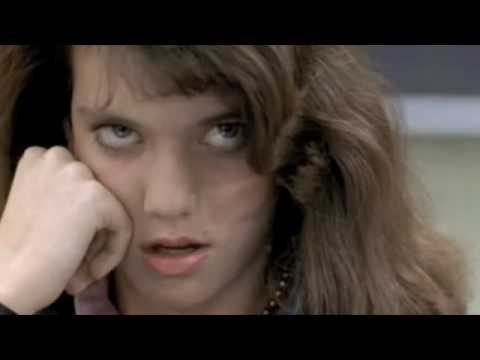 Is the public school’s institutional approach to education inefficient? The life of Denver high school junior Nick Bain suggests it certainly is.

According to NPR, last school year Bain recognized the assembly-line process that he was being subjected to in the classroom and “decided to write down what he was doing every 15 minutes” while at school:

“And in his seven-hour school day, Nick says there were only ‘2 1/2 to three hours that you actually really do need to be in class,’ to get instructions from the teacher. The rest of the time was spent at lunch, getting books from his locker or reading.

‘It occurred to me that maybe the way school is now is not the perfect way,’ he says.”

These days it seems like we continually hear teachers say that there simply isn’t enough time to teach students what they need to know in order to do well on their standardized tests, let alone enough time to spend on subjects like history, cursive writing, the arts, or recess. But if what Bain says is true – that only 2 ½ hours of the 7 spent in school is really necessary – then perhaps we need to rethink the way we approach education.

That’s just what Nick did. After getting permission from his parents, teachers, and school, he headed home for a trimester to educate himself:

“He’d take the same tests and write the same essays as other students, but wouldn’t attend class. He’d be graded on a pass/fail basis. It would be a self-taught and self-paced journey.

Nick would take seven courses, instead of the normal four, including calculus, Advanced Placement physics and advanced French.

He also designed some of his own courses: In one, he worked with local scientists on a climate change project; in another, he built a one-seat model aircraft.”

In the process of educating himself, Nick discovered learning methods which worked best and also found that he was more motivated to succeed and work hard:

“Nick said his learning was more satisfying outside of school. It had more purpose and he was learning more deeply.

As the days passed, he started to relax into the joy of learning. He realized he wasn’t feeling that anxiousness he felt in school with a conveyor belt of assignments coming at him.”

But the best outcome of Nick’s experiment is that he discovered how to become a life-long learner. As he puts it,

‘It makes me really excited for the rest of my life, I guess, because I know that it doesn’t have to stop when I stop school.’”

Would that more American students learn that same lesson.