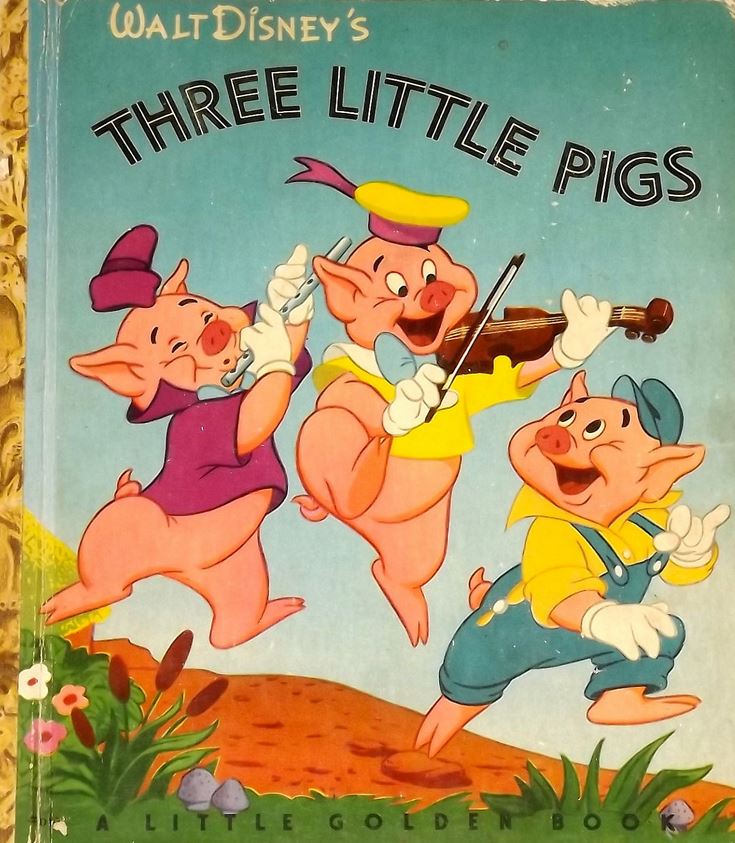 Have you asked a high school junior lately what they’re reading in school?

According to a report coming out of New York, it’s not Shakespeare… it’s… The Three Little Pigs?!

“The report from the state Education Department says the classic children’s fairy tale was just one of several ridiculously easy reading assignments uncovered at Landmark High School this year.

“‘The Three Little Pigs’ story was read round-robin style in a grade 11 classroom, which demonstrated limited student access in this class to grade-level text,” according to the department’s Office of Accountability.

A two-day review of the Chelsea school — which has been flagged for poor performance — found some obviously ‘low-level’ texts in other classes as well.”

Sadly, even these simple texts were not a breeze for the 11th grade students, for they stumbled over words and struggled to answer reading comprehension questions.

‘I can’t even believe this is part of a high school’s instruction … I’m very surprised to see this. This doesn’t seem reasonable for a high school.’”

It certainly is unreasonable. In fact, it’s downright unacceptable.

But surprising? It may be now, but will it be so in a few years? Judging from the increasingly poor results coming out of today’s schools, I wouldn’t be a bit surprised if The Three Little Pigs became par for the course in high school literature classes in the years to come.