How New Orleans Schools Turned Around After Katrina 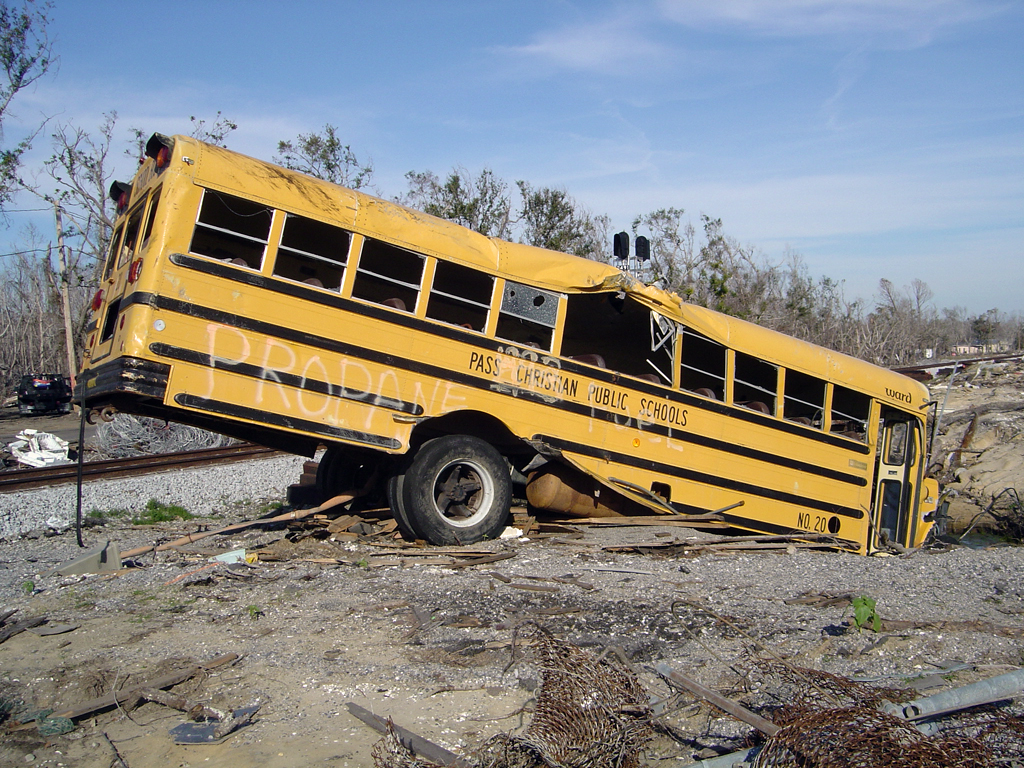 This week marks the 10th anniversary of Hurricane Katrina. For non-residents of Louisiana, the news of the Hurricane was a dark cloud over their lives for a few days, which then moved on as the initial disaster passed out of the news. For others, the effects of the disaster remain present.

But what was a terrible situation for the residents of New Orleans is now being recognized as a blessing for its education system. According to Douglas Harris, a researcher for Education Next, before Katrina “Orleans Parish public schools ranked 67th out of 68 Louisiana districts in math and reading test scores. The graduation rate was 56 percent, at least 10 percentage points below the state average.”

Switching New Orleans from a traditional public to a charter-dominated district apparently has enabled its students to make great academic gains, nearly catching up to the state average in achievement.

For an up close and personal look at how Katrina and the subsequent new school system influenced the lives of students, check out the video below. In the words of one student, “Honestly, without Hurricane Katrina, I don’t think I would be the same person because the hardships actually helped mold me into the young lady that I am now.”