Family Reading Time: As Helpful Today as it was in Times Past 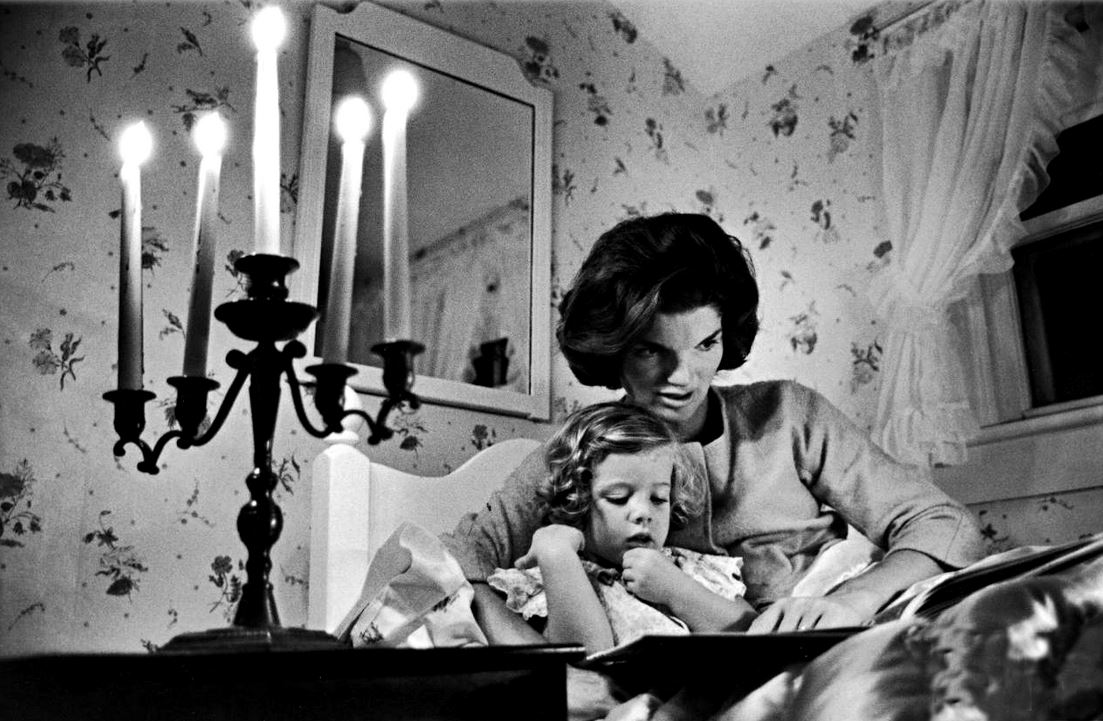 In case you ever wanted more evidence that reading is beneficial for children, a new study published in the Pediatrics medical journal will fit the bill.

Led by Dr. John Hutton, a research team from Ohio “used functional MRI scans to measure real-time brain activity in 19 children, aged 3 to 5 years, as they listened to stories and to sounds other than [conversational] speech.”

According to Hutton’s findings,

“[T]he more often children had story time at home, the more brain activity they showed while listening to stories in the research lab.

The difference was seen in a brain region involved in so-called semantic processing — the ability to extract meaning from words. There was ‘particularly robust’ activity, the researchers said, in areas where mental images are formed from what is heard.”

Such news should be an encouragement to all parents, particularly those who feel their own education – or lack thereof – prevents them from giving their children a leg up in the world. Indeed, parents in such a situation should be even more ready to read to their children, for such a practice will help them recapture the education they themselves missed, as the following 1854 quote from John Blake explains:

“Family Literature: It is very important that every parent, residing in the country especially, should assume the office of family teacher. … Even uneducated parents are not aware what excellent teachers they may become by adopting simple modes of instruction; and, what is not less important, they will soon make up all deficiencies in their own education, learning themselves as much again as their children do.”