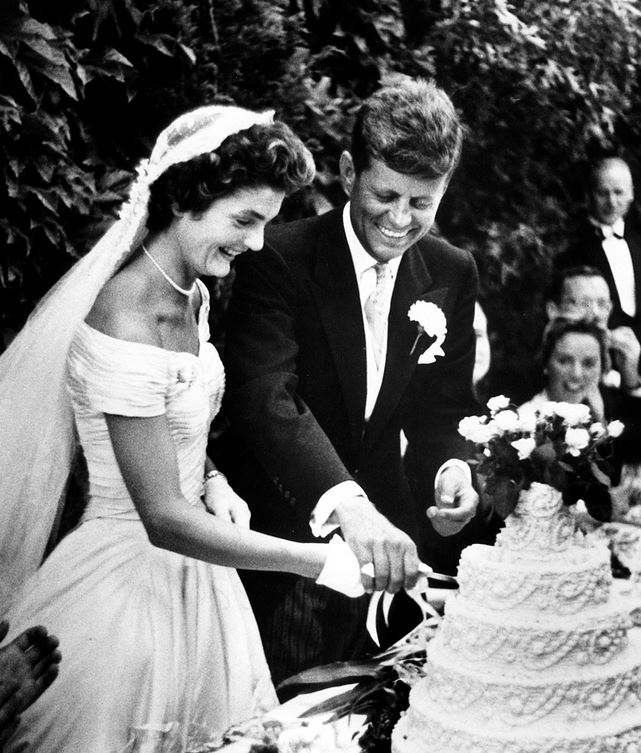 Does your party affiliation influence your marital bliss? Today’s New York Times suggests that it may.

Reporting on a recent study by W. Bradford Wilcox, the NYT reports:

“Among married people between the ages of 20 and 60, 67 percent of Republicans report being ‘very happy’ with their marriages. Among Democrats, the share was 60, as it is among independents, write Mr. Wilcox and Nicholas H. Wolfinger, a professor at the University of Utah.

That gap shrank when the researchers factored in demographic differences between parties. Whites and the religiously observant are both more likely to be Republicans and more likely to report having happy marriages.

But the gap did not disappear. Even among people with the same demographic profile, Republicans are slightly more likely than Democrats to say they are happily married. The seven-percentage-point gap that exists between Republicans and Democrats without any demographic controls shrinks to three percentage points with those controls.

The findings are broadly consistent with previous work, also based on national surveys, finding that Republicans are happier with their lives than Democrats on average and also more likely to be married.