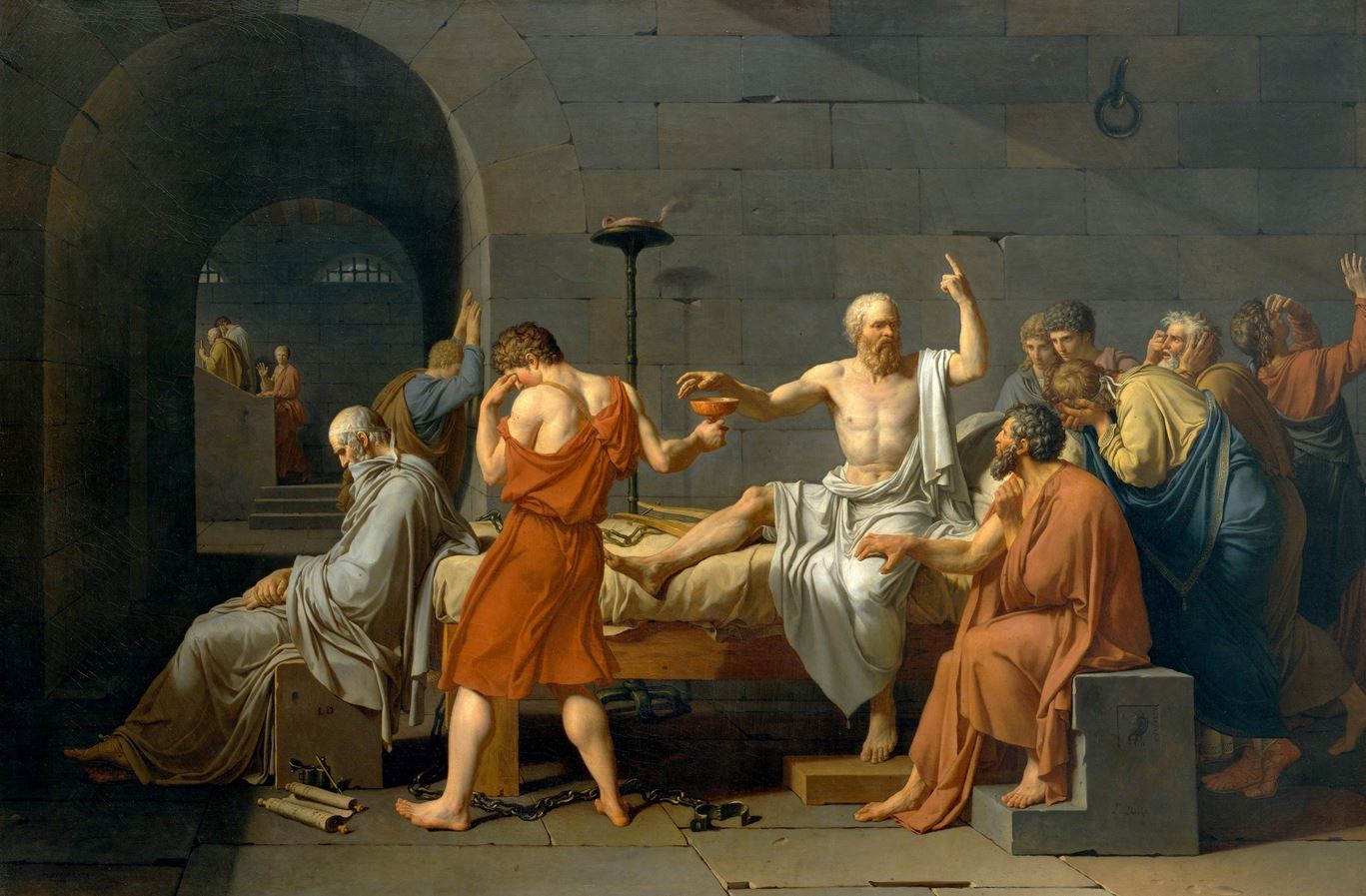 “Socrates was a nuisance to many of the educators of his day, the utilitarian Sophists who were experts at teaching their students how to function within the madding city of Athens. A Sophist tended to accept the ‘givens’: an advocacy system that had lost the understanding of justice, a mob opinion no longer sensitive to the demands of truth and beauty. He taught his students simply how to do what had to be done to get along: how, when necessary, to make the weaker argument appear the stronger. The Sophist lived and taught in a world of appearances, accepting these appearances (about which hung the aura of permanence and palpability) as dogma, as ‘givens,’ as reality. His first principle was: Do not question the appearances; there is no practical value in doing so.

Then along came Socrates, questioning the world of appearances, a world the Sophist thought he had mastered, a world from which the Sophist won his daily bread. ‘How if it feeds us,’ the Sophist asked, ‘can it be bad or illusory?’ Yet the world of appearances is always crumbling down, and the Sophist, for personal short-term gain, unwittingly hastens its demise by teaching his selfish and ruthless students the frailties of the system. The utilitarian educator, then as now, is a sort of intellectual fifth column. He ridicules the impalpable, idealistic aims of the Socratic teacher, who threatens him by questioning not only his methods and results, but his sacred premises.”