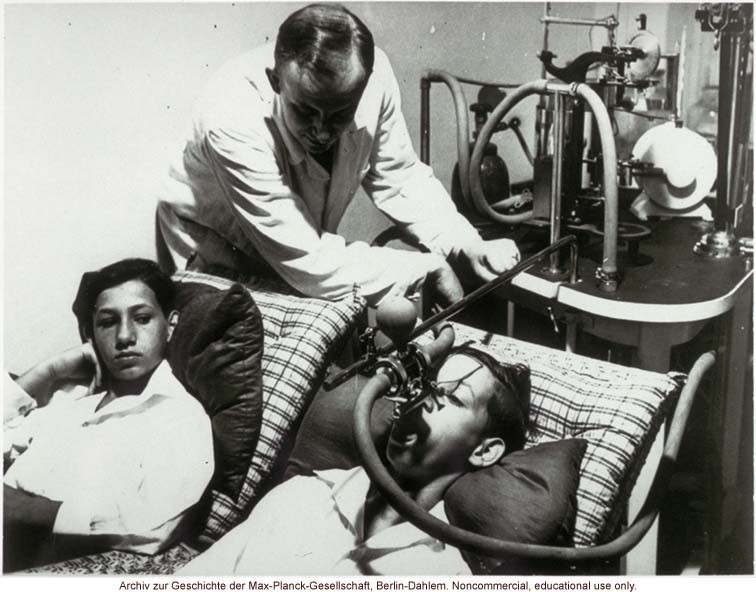 Given the national debate raging about Planned Parenthood’s trafficking of human body parts to advance scientific knowledge, it’s worth turning to one of the 20th century’s noted philosophers on the relation of power, man’s desire for scientific knowledge, and what, if any, ethics should rein in our desires.

Below are six extremely relevant quotations from C.S. Lewis’ The Abolition of Man that might help some of us find our way to understanding and action.

1. Magic and Science: Both Seek Power over Nature and Man

“I have described as a ‘magician’s bargain’ that process whereby man surrenders object after object, and finally himself, to Nature in return for power…

There is something which unites magic and applied science while separating both from the ‘wisdom’ of the earlier ages. For the wise men of old the cardinal problem had been how to conform the soul to reality, and the solution had been knowledge, self-discipline, and virtue. For magic and applied science alike the problem is how to subdue reality to the wishes of men: the solution is a technique; and both, in the practice of this technique, are ready to do things hitherto regarded as disgusting and impious – such as digging up and mutilating the dead.”

“It is the magician’s bargain: give up our soul, get power in return. But once our souls, that is, ourselves, have been given up, the power thus conferred will not belong to us. We shall in fact be the slaves and puppets of that to which we have given our souls.”

“It is in Man’s power to treat himself as a mere ‘natural object’ and his own judgments of value as raw material for scientific manipulation to alter at will. The objection to his doing so does not lie in the fact that this point of view (like one’s first day in a dissecting room) is painful and shocking till we grow used to it. The pain and the shock are at most a warning and a symptom. The real objection is that if man chooses to treat himself as raw material, raw material he will be: not raw material to be manipulated, as he fondly imagined, by himself, but by mere appetite, that is, mere Nature, in the person of his de-humanized Conditioners.”

“Either we are rational spirit obliged for ever to obey the absolute values of the Tao [the timeless truths and values generally held by human beings], or else we are mere nature to be kneaded and cut into new shapes for the pleasures of masters who must, by hypothesis, have no motive but their own ‘natural’ impulses.”

5. The Few Control the Many

“For the power of Man to make himself what he pleases means, as we have seen, the power of some men to make other men what they please…

At the moment, then, of Man’s victory over Nature, we find the whole human race subjected to some individual men, and those individuals subjected to that in themselves which is purely ‘natural’ – to their irrational impulses.”

“Man’s final conquest has proved to be the abolition of Man.”

And one more quotation, but from The Screwtape Letters:

“I live in the Managerial Age, in a world of ‘Admin.’ The greatest evil is not now done in those sordid ‘dens of crime’ that Dickens loved to paint. It is not done even in concentration camps and labour camps. In those we see its final result. But it is conceived and ordered (moved, seconded, carried, and minuted) in clean, carpeted, warmed, and well-lighted offices, by quiet men with white collars and cut fingernails and smooth-shaven cheeks who do not need to raise their voice. Hence, naturally enough, my symbol for Hell is something like the bureaucracy of a police state or the offices of a thoroughly nasty business concern.”