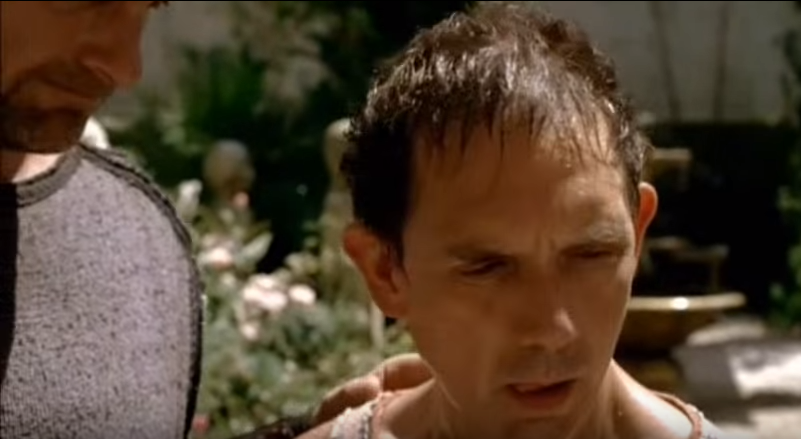 The wisdom of the past still rings true today. On display today are a few examples from Cicero’s On Duties, written shortly after Rome transitioned from a republic to an empire. What is truly amazing is that these writings are from over 2,000 years ago. While we’re told things have changed, maybe humanity hasn’t changed as much as we think.