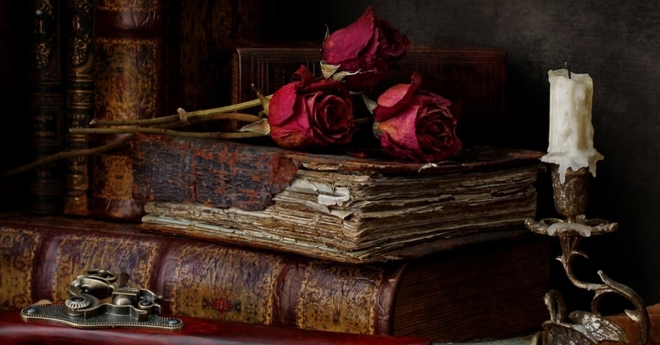 Last week saw the 239th celebration of America’s Independence Day. Considering many Americans today can’t even explain why we celebrate the 4thof July, it’s somewhat awe-inspiring to see how the American Founders were able to have the knowledge and ability to declare independence, fight a grueling war, and then lay the groundwork for our nation to be built upon. How did they do it?

One answer is that they were well-read.

A letter from Thomas Jefferson to a man named Robert Skipwith confirms this notion. In 1771, Skipwith wrote Jefferson asking for a list of good books with which to start a personal library. Skipwith was obviously not the scholarly type, for he asked that the selections be “suited to the capacity of a common reader who understands but little of the classicks [sic] and who has not leisure for any intricate or tedious study.” (An apt description for today’s reader, no?)

Jefferson responded with a list of over 100 titles, which are listed below: