New York Times: Apprenticeships are a Path to the Middle Class 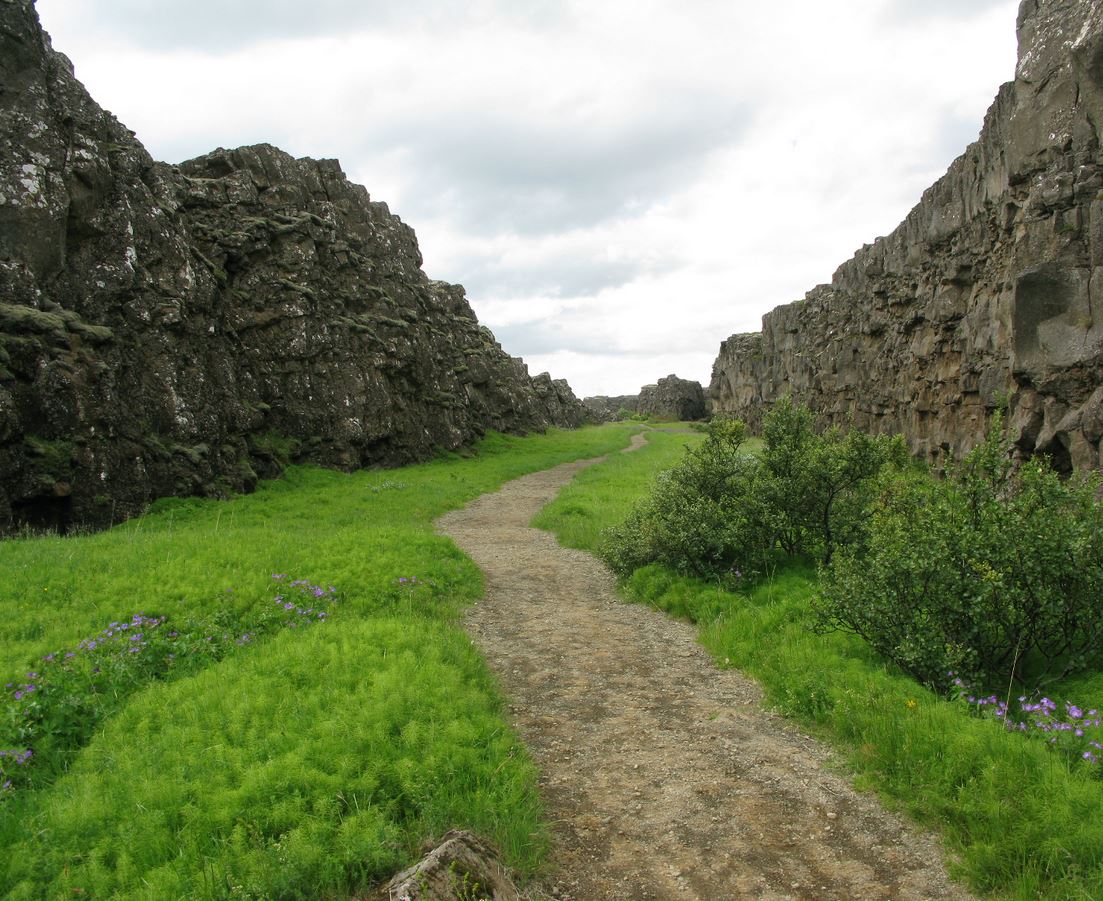 By now you’ve probably heard about the back-to-the-future moment many European countries are having with higher education. Sensing the need to have a well-trained, capable, and employed population, European nations are increasingly directing their young people into apprenticeships rather than college.

In the U.S., however, college is increasingly held up as the only way to a successful, middle class life. As a result, many students, parents, and teachers have been trained to avoid the idea of apprenticeship like the plague.

Labor secretary Thomas Perez recently noted this problem when he called for “a comprehensive strategy to change the hearts and minds of parents” toward apprenticeship. (Frankly, Perez should broaden his heart-changing mission to the entire U.S. population!)

So how do we begin to convince U.S. students, parents, and teachers that apprenticeship is actually a decent ticket to a middle-class life?  For starters, simply alerting them to the benefits of apprenticeship might help. According to the New York Times, students in apprenticeships can:

Still unconvinced that an apprenticeship is a viable option for your student to pursue? Then perhaps we simply need to let former apprentices speak for themselves:

“For Ameritech workers like Shane Harmon, who completed an apprenticeship there in 2012 and earned an associate degree at Central Piedmont Community College as part of the program, a middle-class lifestyle is already within reach.

Many of his high school friends who have graduated from college are back home living with their parents, Mr. Harmon said. By contrast, at age 23, he already owns a home, has no student debt and is paid $18 an hour.