Men and Women: Equal but not the Same? 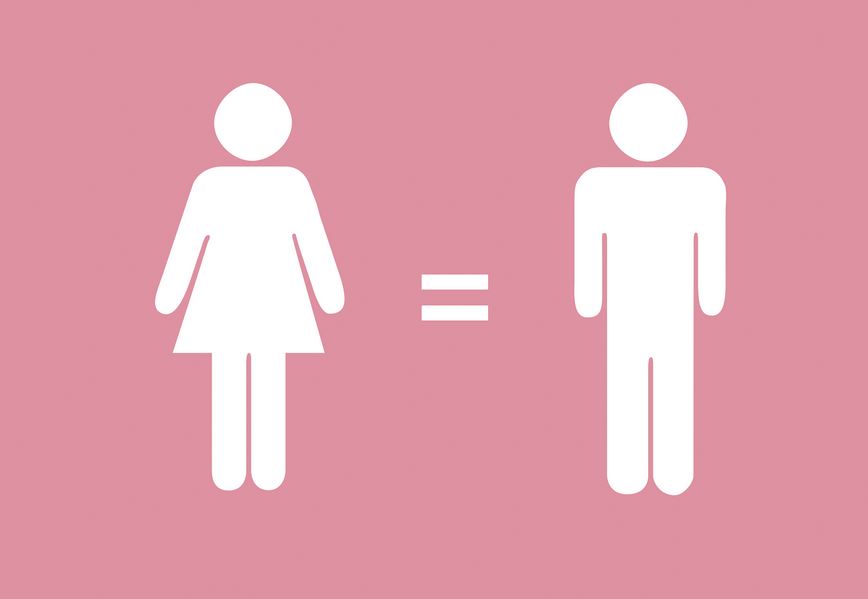 Those of us born after the sexual revolution of the 1960s have been raised to believe that there is no inherent difference between men and women.

Furthermore, we have been told that those differences which seem to exist are only surface-level and can be overcome simply by enabling women to do the same things as men and vice versa.

As it turns out, America was years behind on flattening the differences between men and women. In his classic Democracy in America, Alexis de Tocqueville discussed this growing trend then taking place in Europe in the 1830s:

“There are people in Europe who, confounding together the different characteristics of the sexes, would make of man and woman beings not only equal but alike. They would give to both the same functions, impose on both the same duties, and grant to both the same rights; they would mix them in all things—their occupations, their pleasures, their business.”

Did such a practice work for the Europeans? Not according to Tocqueville:

“It may readily be conceived, that by thus attempting to make one sex equal to the other, both are degraded; and from so preposterous a medley of the works of nature nothing could ever result but weak men and disorderly women.”

Tocqueville then contrasts Europe with the then-current American understanding of men’s and women’s roles:

“It is not thus that the Americans understand that species of democratic equality which may be established between the sexes. They admit, that as nature has appointed such wide differences between the physical and moral constitution of man and woman, her manifest design was to give a distinct employment to their various faculties; and they hold that improvement does not consist in making beings so dissimilar do pretty nearly the same things, but in getting each of them to fulfil their respective tasks in the best possible manner. The Americans have applied to the sexes the great principle of political economy which governs the manufactures of our age, by carefully dividing the duties of man from those of woman, in order that the great work of society may be the better carried on.”

What do you think? Is gender a social construct, or do you agree with Tocqueville that men and women have different roles and “respective tasks”?