Are Gifted and Talented Students Being Left Behind? 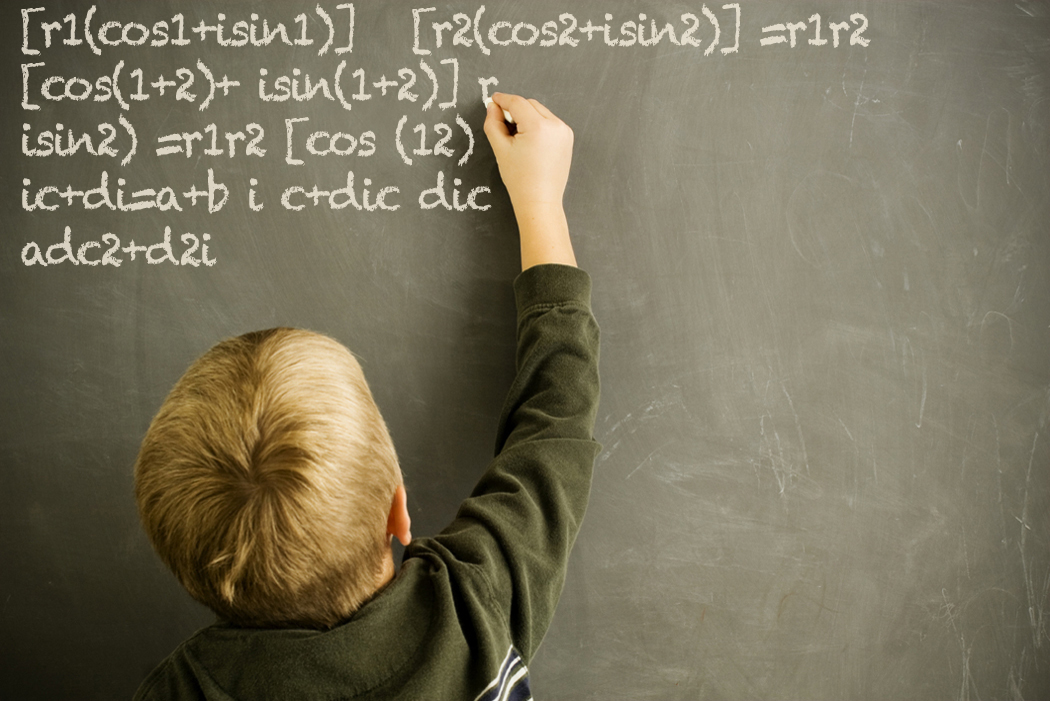 We hear a lot about the efforts and plans to promote the progress of failing students in today’s public schools. But in our efforts to get those students caught up, are we also squelching the abilities and interests of our best and brightest students?

The answer to that question seems to be yes, according to a recent article by Jay Matthews in The Washington Post. In his article, Matthews shares the story of Matt Schulkin, a gifted student whose abilities would have been overlooked except for his persistent and concerned mother:

“Vicki Schulkin, a Northern Virginia parent, knew her son Matt was bright but did not think this was a problem until some of his teachers began to bristle at the erratic working habits that sometimes accompany intellectual gifts.

‘In fourth grade, his English teacher told me early in the semester that he didn’t belong in her high-level class because he wasn’t completing all of his homework,’ Schulkin said. That teacher changed her mind after he showed great creativity in a poetry assignment, but other instructors were less understanding.

In fifth grade, while Matt was doing SAT math problems in his head, his math teacher refused to acknowledge that he might be gifted because he wasn’t finishing assignments that he found boring and repetitive …

What saved Matt, Schulkin said, was a middle school that allowed more advanced students to start algebra early and the intervention of Vern Williams, a nationally known math teacher. He came to her house, confirmed that Matt had special abilities and recommended him for Thomas Jefferson High School for Science and Technology.”

Judging by reports, the Schulkins are not the only family that has felt that their children’s school was hindering them from accelerating. According to the Star Tribune, Minneapolis has over 1,000 gifted students, but efforts to help them continue aiming high have been pushed aside. As a result, parents of gifted students are pulling their kids from the district and placing them in better learning environments.

It can’t be good for children – or the American economy in general – if we hold back our best and brightest because we’re focusing so much on catching up those who are lagging behind.

It seems that the state of Nevada may have recognized this when they recently implemented the school choice option of Education Savings Accounts for every child in the state. With this option, Nevada parents have the resources to choose the school which best fits their child’s needs, thus enabling that child to succeed.

Perhaps if more states followed in Nevada’s footsteps, we wouldn’t be squelching the potential and drive of so many of our talented young people.