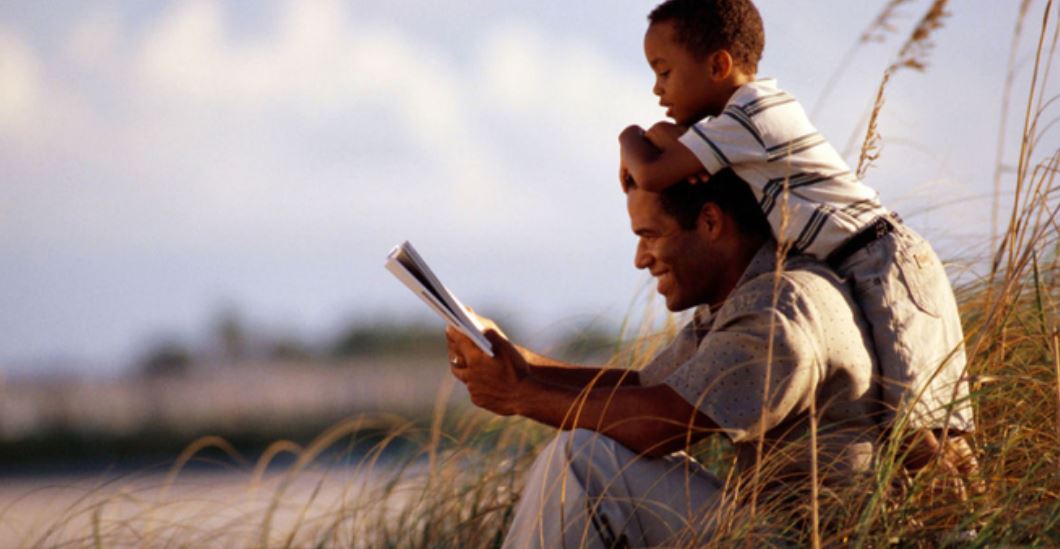 If you could name one piece of advice your father gave you about education, what would it be?

I asked myself this question the other day when I realized that Father’s Day was fast approaching. One particular phrase of my father’s immediately jumped to my mind: “Every day is a school day.”

“How cliché,” you might say with a roll of your eyes.

Cliché or not, my father enabled me to see its truth firsthand, and in the process, encouraged me to become a life-long learner.

Fathers are like that. Most may not be as visible as mothers in the child-rearing process, but when they provide steady presence, encouragement, and praise in the home, they seem to naturally direct and influence their child’s life for good.

In honor of Father’s Day, here are four ways in which dads positively influence their child’s education:

1. Higher Grades
According to the U.S. Department of Education, “Half of students get mostly A’s and enjoy school … when their fathers are highly involved in their schools compared to about one-third of students when their fathers have low levels of involvement.” A father’s presence is also believed to raise a child’s IQ potential.

2. Fewer Behavior Problems in School
In addition to getting good grades, children with involved fathers are less likely to be suspended or expelled from school for bad behavior.

3. Expanded Vocabulary
We’ve all seen mothers chatter away in baby talk to their little ones, but fathers? Probably not as much. That’s because fathers are more likely to speak to their children in their normal, adult conversation style. Such a practice balances the – admittedly valuable – sweet talk of a mother and “challenge[s] children’s linguistic and pragmatic abilities.” As a result, children are exposed to more adult conversation techniques, such as “directives, requests for clarification, wh- questions [i.e., “the 5 w’s”], references to past events, [and] imperatives” when they speak with their father.

4. Better Socialization
School is typically viewed as the place where children are socialized. But another, more natural, vehicle of socialization is the presence of an involved father. Indeed, children who have one “are more likely to be emotionally secure, be confident to explore their surroundings, and, as they grow older, have better social connections with peers.”

Happy Father’s Day, dads! You make a bigger difference than you will ever know.