Charter Schools Do It For Less 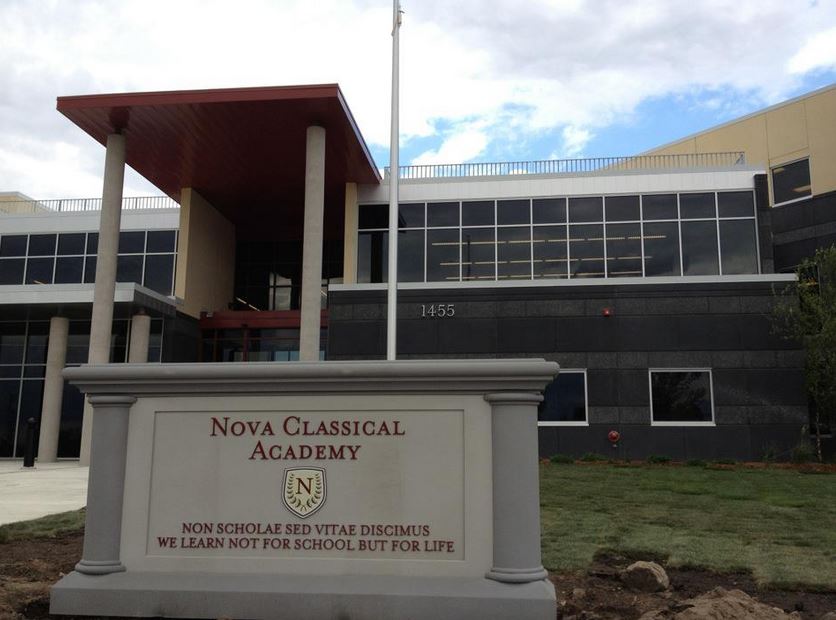 Last week, the Star Tribune reported that hordes of parents are taking their children out of the Minneapolis Public Schools district and choosing different options, primarily charter schools.

In case you are unfamiliar with the differences between charters and traditional district schools, charters enjoy more autonomy from state and district regulations. This enables them to implement various methods and curriculums which better meet their students’ needs.

Another difference occurs in funding. Both charter and district schools are funded by public tax dollars, but research suggests that charters receive less funding than district schools. As a result, the amount a charter spends to educate a student is often lower than what a district school spends.

Such is the case when we compare the spending per student numbers at local charter and district schools:

Clearly, charter schools receive far less money than their district school counterparts. As that is the case, why would parents want to take their children out of school systems which offer so much more money to educate each student? Isn’t it generally thought that spending more money will equal a better education?

Apparently, parents are recognizing the falsity of this claim and are instead looking for a school where their child’s academic needs will be met and challenged to rise to a higher level. Judging by the comparison of reading levels below, these charter schools are seeking to do just that – and parents are taking note. Indeed, the demand for better schools is so great, that at least three of these charter schools had lengthy wait lists of 500+ for the 2014-15 school year.

Perhaps it’s time to give more parents the chance to choose a high-quality, rather than simply a high-spending, education for their children.