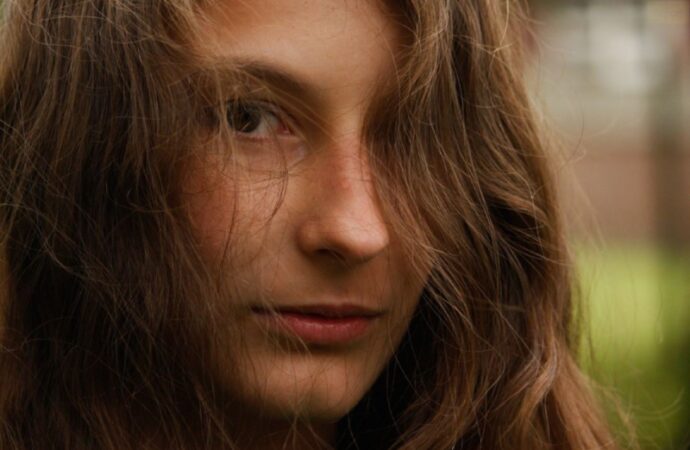 The FDA recently added a warning to the puberty blockers used by transgender children, reports The Post-Millennial. The warning was added after the FDA identified “a serious potential side effect” that can “cause cause a dangerous surge of spinal fluid pressure in the brain,” as well as “headaches, nausea, double vision, and even permanent vision loss.”

“The FDA identified 6 cases in females ages 5-12 years old who were diagnosed with pseudotumor cerebri” after receiving puberty blockers. Pseudotumor cerebri “means ‘false brain tumor’ because the signs and symptoms in affected patients are similar to those of a large brain tumor.”

As the Post-Millennial observes, puberty blockers are used for gender transitions (formerly known as sex changes) by children:

While puberty blockers have a long history of different uses, including the chemical castration of violent sex offenders, they are now most commonly recognized for the off-label treatment of gender dysphoria because of their mechanism to stop the production of estrogen and progesterone.

Researchers have also found that puberty blockers stunted the height and impaired the bone mass density of children who wished to change gender. There is also evidence that puberty blockers have an adverse impact on cognitive functioning in children, with two studies finding that IQ may drop as a result of the medication. But perhaps most alarming, when a child takes puberty blockers at Tanner stage 2 (the first signs of puberty) and proceeds to cross-sex hormones, they will be sterilized (never able to have children) and never be able to achieve an orgasm.

Growing numbers of teenagers regret undergoing sex changes. At the age of 12, Chloe Cole decided she was transgender. At 13, she was put on puberty blockers and testosterone. At 15, she received a double mastectomy. But in less than a year, she realized she had made a terrible mistake. “I was failed by the system. I literally lost organs,” she said.

Chloe is one of a growing cohort called ‘detransitioners’—those who seek to reverse a gender transition, often after realizing they actually do identify with their biological sex. Tragically, many will struggle for the rest of their lives with the irreversible medical consequences of a decision they made as minors.

The number of children temporarily identifying as “transgender” has skyrocketed.

Dr. Lisa Littman, a former professor of Behavioral and Social Sciences at Brown University, coined the term “rapid onset gender dysphoria” to describe this subset of transgender youth, typically biological females who become suddenly dysphoric during or shortly after puberty. Littman believes this may be due to adolescent girls’ susceptibility to peer influence on social media.

A variety of studies suggest that as many as 80% of dysphoric children could ultimately experience “desistance”—or coming to terms with their biological gender without resorting to transition. Which is why many professionals like Evans think it’s wise to hold off on potentially irreversible medical intervention for as long as possible. …

All these treatments run the risk of side effects that critics argue are too serious for children to fully understand. In the short term, puberty blockers can stunt growth and effect bone density, while the long-term effects are still unknown since they were only approved by the FDA in 1993. Side effects of testosterone include high cholesterol, cardiovascular disease, diabetes, blood clots and even infertility.

Being “gender affirming” towards transgender people shouldn’t be an excuse for a doctor to commit medical malpractice. But that may be happening in many cases.

The National Review provided a possible example. Doctors affirmed a man’s false belief that he had a female gender identity, and then mutilated his body by giving him a sex change he came to regret.

Plagued by self-hatred, he “heard about transgenderism” in college, and “seized on it as the solution.” A gender-affirming free clinic “immediately affirmed” his female gender identity. He was then given an “incomplete informed consent document to sign.” Later, his doctor told him that he “should really get surgery.” He was given an orchiectomy, but not told that it was castration. After being castrated, he “developed a drug habit” and began “ejaculating blood.” He said that “the gender clinic kept telling me, ‘Oh, it gets better.’” But it didn’t.

He says he was never given an independent psychological evaluation before getting surgery. After surgery, a different therapist diagnosed him with a different condition than gender dysphoria. But by then, he had already been castrated.

Getting a sex change caused havoc in the lives of thousands of people. The National Review gave an example of a woman who transitioned to being a man, and ended up with negative health consequences, “no hair,” and a “body mutilated.”

It’s not just doctors and psychologists who have made mistakes in their zeal to be “gender affirming.” So have judges.

Jamie Shupe gave an example in “I was America’s first ‘nonbinary person.’ It was all a sham.” Shupe is male, as he noted in the Daily Signal. But he wanted in vain to be a woman, due to a condition known as “autogynephilia.” When his therapist expressed skepticism about whether he would actually benefit from trying to change his sex, he filed a “formal complaint” against her, and found a new therapist, who affirmed his new “identity as a woman.” But eventually he changed his mind and declared he was nonbinary, not female:

When the fantasy of being a woman came to an end, I asked two of my doctors to allow me to become nonbinary instead of female to bail me out. Both readily agreed….To escape the delusion of having become a woman, I did something completely unprecedented in American history. In 2016, I convinced an Oregon judge to declare my sex to be nonbinary—neither male nor female.

As a result of this ruling, a “nonbinary option” now exists in many states, even though Shupe’s “sex change to nonbinary was a medical and scientific fraud.” The judge’s ruling was not based on any evidence. As Shupe observes, “the judge didn’t ask me a single question. Nor did” the judge ask “to see any medical evidence….Within minutes, the judge just signed off on the court order,” even though he did “not have any disorders of sexual development.” But three years later, “unable to advance the fraud for another single day,” he “reclaimed” his “male birth sex.”