Are We Living Under a Kakistocracy: Government by the Worst? 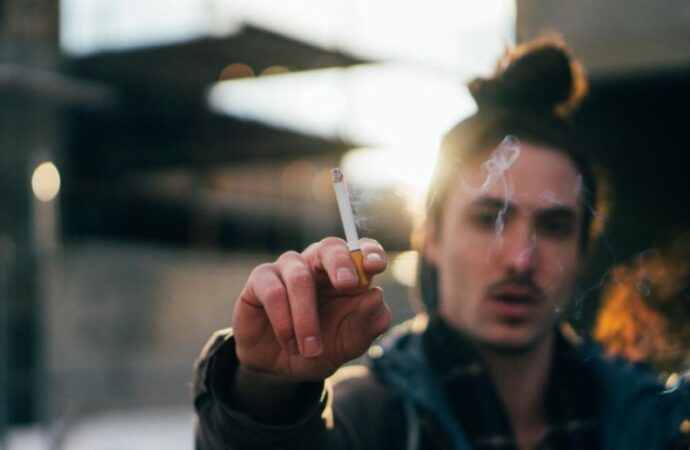 In 1787, as Benjamin Franklin left the final session of the Constitutional Convention, he was asked what form of government the delegates had given America. “A Republic,” he answered, “if you can keep it.”

In 1963, Leonard Read warned Americans that “our once-upon-a-time Republic” was degenerating into something else; “we are headed into a kakistocracy,” he wrote.

Kakistocracy means “government by the worst.” Read particularly liked James Russell Lowell’s definition: “a government… for the benefit of knaves at the cost of fools.”

Looking at the state of America today, we seem to be subject to the kakistocracy Read foresaw.

Those holding the highest offices tend to be venal, abusive, and incompetent in their official conduct, and are frequently revealed to be dissolute—sometimes heinous—in their personal lives.

And the masses who foolishly elevated such people to power have paid dearly for it in lost liberty and tumbling living standards.

So a government “for the benefit of knaves at the cost of fools” seems like an apt description for the state of the nation, as well as the world.

This is an intolerable situation, to be sure. And it is entirely justified to deeply resent the depredations of the kakistocrats lording it over us.

However, we should be mindful of that resentment, lest it lead us down dark paths. Although Leonard Read warned us of a “a political situation founded on knavery and foolish­ness,” he also cautioned:

“Let us never refer to any individual as a knave or fool. This is inferiority showing through in ourselves. Everyone errs, more or less. Hang labels only on notions which appear to be knavish or foolish.”

In other words, think of the struggle as against bad ideas and values more so than bad people.

Such a practice may seem overly gracious toward our persecutors, but it’s more for our own sake than for theirs.

When we demonize our political adversaries and define our struggle as against bad people rather than bad ideas and values, we become susceptible to the temptation to ourselves embrace bad ideas and values if doing so would aid our war against the “enemy class.” The more we think of others as nothing but knaves and fools, the more prone we will be to indulge in knavish and foolish behavior ourselves.

We may, for example, be tempted to endorse unjust government policies that we hope will harm our ideological enemies: to attack liberty in the name of defending it. The more we do that, the more we become what we hate.

“The line separating good and evil,” Aleksandr Solzhenitsyn wrote, “passes not through states, nor between classes, nor between political parties either—but right through every human heart… even within hearts overwhelmed by evil, one small bridgehead of good is retained. And even in the best of all hearts, there remains… an uprooted small corner of evil.”

First and foremost, we must guard against kakistocracy within ourselves as individuals; against letting ourselves be governed by our own worst impulses; against the tyranny of the knave and the fool that each of us harbors, more or less.

As Read argued, the only way to overthrow one kakistocracy without merely replacing it with another is a “rebirth of a natural aristocracy,” a notion he adopted from Thomas Jefferson. By this, he did not mean a ruling class enjoying government privilege, but individuals of virtue and talent who lead by example.

“When a society,” Read wrote, “is graced with a first-rate aristocracy—men of virtues and talents serving as exemplary models—foolish and knavish notions are held in abeyance. Why? People fear appearing as fools or knaves before those held in high esteem.”

This is why Read preached that the struggle for liberty was primarily a struggle for self-improvement that must be waged by each individual lover of liberty: especially “learning to understand and explain why freedom works.”

“When and to what extent will you or I strive for this required exemplarity—becoming an aristocrat?” Read asked. “This, and this alone, is all any person can do toward ridding the world of kakistocracy.”

Liberty is under siege—so are our livelihoods, and in some cases our very lives. Under such dire circumstances, it can be easy to develop a siege mentality. Sometimes in the fog of political war, even defenders of liberty can lose sight of what we are fighting for in the first place. But focusing on principles over personalities will help us keep our eye on the ball and keep us advancing toward a victory actually worth having.