Stopping for Cake is Not a Crime 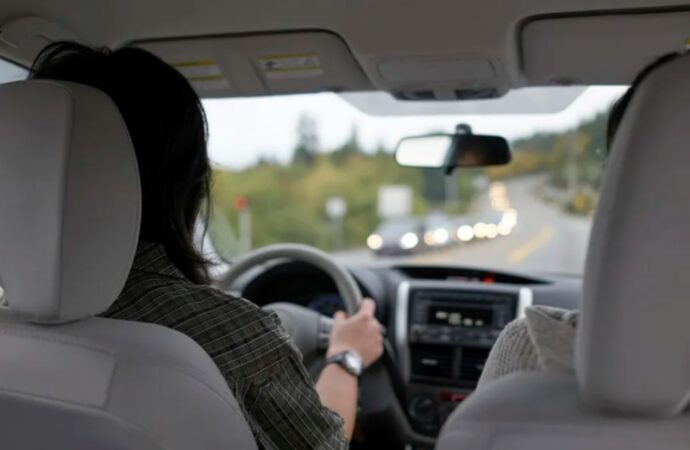 It was, Nzinga Terrell-Brown hoped, the beginning of her dream of becoming a teacher. In 2018, when she got a job as a teacher’s aide, her future looked bright. But a couple months in, she was fired—and didn’t know why. She got another teacher’s aide job but was abruptly fired again.

What was going on?

As Scott Pham details in a thorough and jaw-dropping expose for Buzzfeed, Terrell-Brown was listed on a registry. Not the sex offender registry, which is public, but the Child Abuse and Neglect Registry, which can be accessed by employers and adoption agencies. Obviously, anyone on a list like that should not be allowed contact with kids, right?

Well … Terrell-Brown had been placed on New Jersey’s registry almost 10 years earlier for deciding not to wake her fiance’s kids, 3 and 5, when she popped into the store to pick up a birthday cake for the 5-year-old. The errand was short, the weather was mild, the kids were fine. Nonetheless, someone had summoned the cops and Terrell-Brown was charged with “inadequate supervision.” For this she was placed on the registry.

There are millions of moms and dads like her, registered for crimes ranging all the way from sex trafficking to simply letting their kids frolic outside. Recently I wrote about an Arizona mom facing registration for letting her seven-year-old play at a popular park while she picked up a Thanksgiving turkey during the COVID-19 pandemic.

That mom’s registration as a child abuser is pending, because she got a lawyer to fight it. But this is rare. As Pham chronicles with damning stories from across the country, getting on the registry is ridiculously easy and getting off is ridiculously hard for many reasons, starting with the fact that many people don’t even know they are on them!

In Michigan, for instance, an audit published in 2018 found that the child protection agency could not verify that it had ever even notified over 40 percent of the people it put on the list.

And yet, the deadline for filing an appeal to get off the list is far less loosey-goosey. Appeals must be filed within months or, in some states, weeks of getting on. In Vermont, parents have 14 days. Are they at least afforded a public defender?

All that could possibly be justified if the list was at least making kids a little safer, but really: How much safer would you feel knowing that a lady who picked up a cake while her kids snoozed briefly in the car 10 years ago is not allowed to teach your kids in a classroom?

That “crime” has zero bearing on anything. Not only was it not crazy dangerous, it happened once, a decade ago! How long do we punish people for the most minor of offenses? How angelic do we think a human has to be her entire life before we let her set foot in a classroom?

At Let Grow, the nonprofit I run, we are working to fix things at the legislative level. As long as the states allow “improper supervision” as reason enough for registry, no parent is safe, because no parent is perfect. Who hasn’t ever had their kid wander off? Who hasn’t ever let their kids come home to an empty house?

The “Reasonable Childhood Independence” law just passed in Colorado—and earlier in Utah, Texas and Oklahoma—narrows the country’s open-ended neglect laws and ensures that neglect is when you put your kids in serious, obvious danger. Not anytime you take your eyes off them.

Unreasonable laws, unreasonable punishments and a registry full of ordinary folks prevented from getting on with their lives? That’s a real crime.