Looking for God in All the Wrong Places 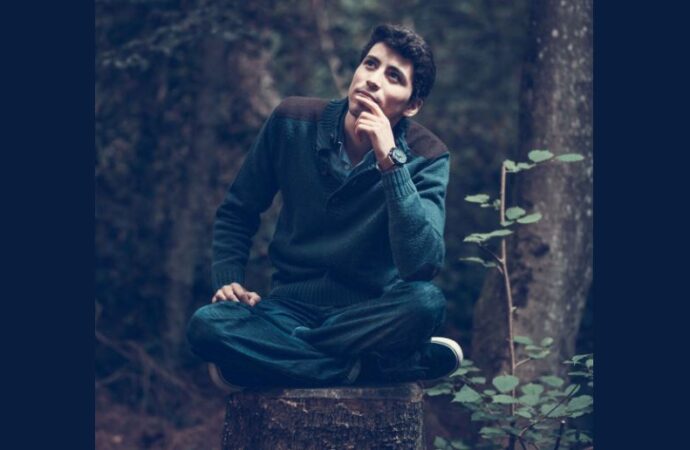 Over 40 years ago, “Lookin’ for Love” became a hit country song after appearing in the film Urban Cowboy. The song’s signature line is “I was lookin’ for love in all the wrong places.”

Several times in the last few weeks, that honky-tonk tune has inexplicably come to mind, and I found myself substituting the word God for love. (Perhaps because Christianity teaches that “God is love.”)

That substitution made me wonder whether looking for God in all the wrong places explains the current mess in our culture.

I know people on the left and on the right who worship politics and ideology. Both radical progressives and many conservatives have a vision of an earthly heaven and an earthly hell, and both believe that utopia or dystopia will be created solely by political change. Tear down American institutions and traditions, some Blue-staters say, replace them with the tenets of Marxism, critical race and gender theory, and equity, and our country will become a real shining “city on the hill.” Return to the old culture, some Red-staters say, bring back the concepts on which the country was founded, and we will return to an American paradise.

We can add the Greens to this palette of utopianism, with their reverence of the Earth Mother and goddess Gaea. Get rid of fossil fuels and plastic bags, the Greenies tell us, and we’ll return to Eden.

An offshoot of these religions is Bod, whose adherents bow down to the body and all things sexual. These worshippers of Bod constitute a tree with many branches, ranging from group sex practitioners to the LGBT proselytizers. They trace their roots back to such ancient practices as the Dionysian rites of ancient Greece and claim as their prophets such personages as sexologists Wilhelm Reich and Alfred Kinsey. Like some other faiths, they have even developed their own language and strive to force others to use their labels and pronouns, and so prostrate themselves before Bod. Their central creed might well be “If it feels good, do it.”

Different as they are, these believers share some common ground. All their creeds celebrate the human rather than the truly divine, which means all of them, in some fashion or another, worship human beings and the things confined to this earth. Moreover, none of them really address those questions that burn the heart of every man and woman on the planet, including their own: What does it mean to be truly human? Why should I love my neighbor as myself? Is there a natural law, that is, a law intrinsic to human nature? What is love? What is death? Are we just walking sacks of cells and chemicals, personalities shaped by genetics and environment, or are we souls?

A popular expression runs, “We are what we eat.” Similarly, we might say, “We are what we worship.” The corporate executive who gives his entire life to the office worships work. The politician who issues dictates and regulations without considering the welfare of her constituents bends a knee to the golden calf of power. Coronavirus czar Anthony Fauci is probably a member of the church of Ego, as he said those attacking his viewpoints and policies were attacking science.

At any rate, the political zealots and the adherents of Yolo, Ego, and Bod become what they worship. Add to these the Americans who call themselves Satanists or pagans, and we can conclude that our republic has constructed a Pantheon of gods and goddesses whose numbers put to shame that famous ancient shrine of Rome.

“We have no Government armed with Power capable of contending with human Passions unbridled by … morality and Religion,” John Adams once stated. “Our Constitution was made only for a moral and religious People. It is wholly inadequate to the government of any other.” In this same address to a Massachusetts Militia in 1798, Adams warned that without these virtues “this Country will be the most miserable Habitation in the World.”

Religions like Marxism, Yolo, Ego, Bod, and the rest offer no real code of morality, no hope, no sense of salvation.

And so here we are, as John Adams warned, standing on a precipice and staring into an abyss.